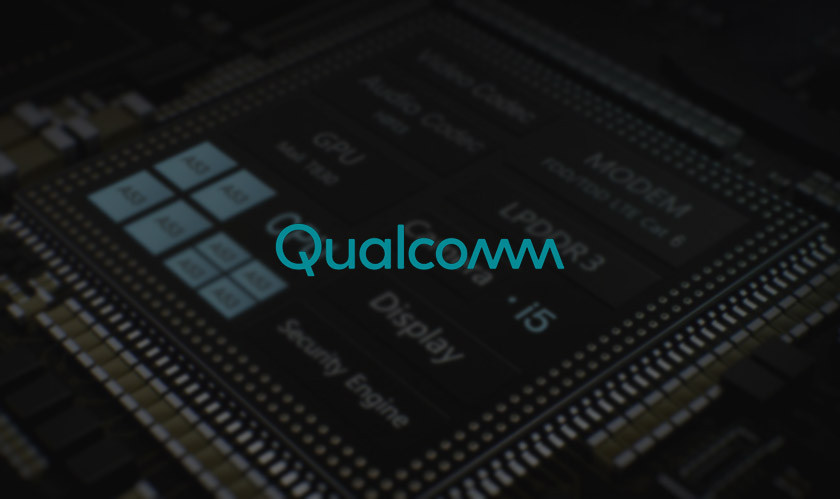 Qualcomm CEO Steve Mollenkopfhas said that he is "seeing improvement" in efforts to ease chip shortages that have caused disruptions across several industries and that demand for older chips.Recently, the demand for chips has soared up due to the high demand for consumer devices. The pandemic created a void of devices due to the sudden arrival of work-from-home culture. As the limited supply created panic, a further panic buying among the masses even worsened the chips' availability.

However, Qualcomm CEO Steve Mollenkopf has hinted that the shortage is fading away. "There's an ability for the market to respond more quickly to some of the older nodes than the newer nodes, so depending on the product, you may be in a position to get some improvement,"said Mollenkopf. Speaking about the same issue, President and CEO of Micron Technology, Sanjay Mehrotra, said the chipmaker would aim to increase its supply in line with the growing demand for the company's products.

Earlier, Cristiano Amon, the Qualcomm President, had warned that a global chip shortage caused by the coronavirus pandemic's effects might not ease until the end of 2021.In a recent interview with CNET, Amonhad said the shortage meant Qualcomm was struggling to secure enough chips to meet smartphone customers' demands that want to integrate the company's technology into its handsets.Amon will replace the retiring Steve Mollenkopf in June, having joined the company as an engineer back in 1995.