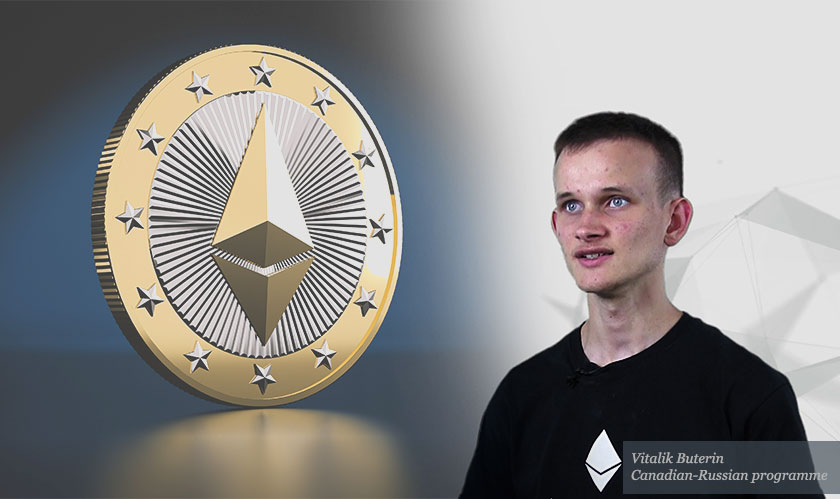 Ethereum creator Vitalik Buterin during an interview with TechCrunch on Blockchain stated that everyone has different needs and it is hard to live in a world which fully centralized or decentralized. Buterin raised concerns about the pace at which the mining operations are thriving and easily achieving the 51% Attack power. He says, “Back in 2013, when GHash had 51 percent everybody freaked out. It’s happening a second time and people aren’t really talking about it this much.”

Thus, Buterin makes it clear that he wants to make Ethereum as decentralized as possible, but he recalls the varying needs of the community and agrees to consider them as well. “We try very hard not to have a very hard divide, such as you’re on the inside and you’re on the outside,” he said.

To make Ethereum fully decentralized, the biggest challenge is to achieve stricter user authentication. Sending ETH is all about signing a transaction, and it is not complicated. Even though it is easier to consider generating a public and a private key to manage Ethereum wallet, the real challenge is when the keys or the password is lost. Buterin says, “If all user authentication methods end up failing it’s going to be hard to reach mainstream adoption.” He suggests that the recovery mechanisms used in social-media accounts like WeChat is impressive. He explained further about the multi-key schemes in WeChat which would request the users to select people in their contacts list within a big list of names that they provide. “I’m interested in social recovery, multi-key schemes… You can also imagine some sort of offline validation… If all fails we’ll all use Coinbase - that’ll be less fun,” he added.

He also upholds the use of decentralized wallets instead of centralized exchanges which charges projects or organizations to facilitate the trade of their tokens. Buterin also spoke about the failing private blockchains, “A lot of these projects ended up not going very far. Some of them ended up being not decentralized at all… With the public network, you have a network of 16,000 computers.”