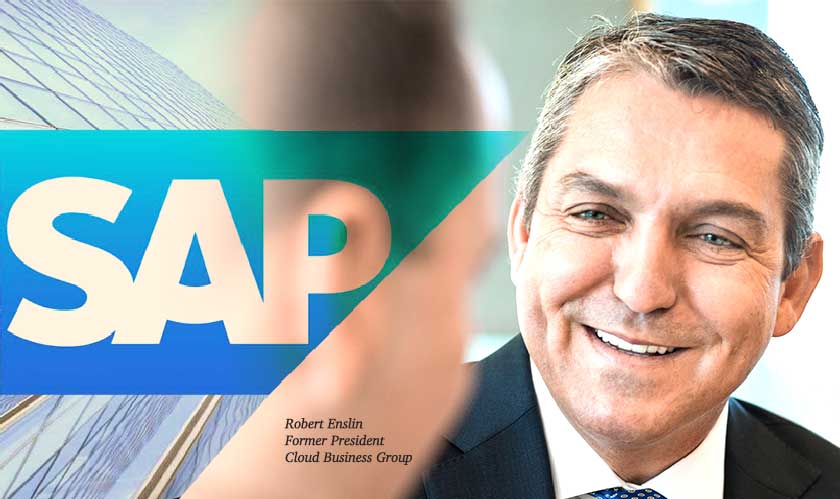 SAP has announced that the President of its Cloud Business Group Robert Enslin has stepped down from his position. Robert Enslin plans to pursue an external opportunity post his resignation.

Enslin joined SAP in 1992 and was named to the Executive Board in 2014 as the president of Global Customer Operations. He has been the company’s top executive for its cloud business for the past two years and has contributed greatly in the company’s aggressive build-out of its cloud portfolio. His two-year stint as SAP’s cloud supremo also saw him lead the acquisition of an experience management company Qualtrics.

Bill McDermott, the CEO of SAP thanked Robert Enslin for his service and said: “Let me first congratulate Rob Enslin for everything he’s done in his distinguished SAP career. He’ll be a great champion for SAP in his new opportunity and a lifelong friend to me personally.”

He further announced that SAP executive Board Member Jennifer Morgan will succeed Enslin as the president of the Cloud Business Group. “I am very honored by this opportunity to work with the outstanding team in SAP’s Cloud Business Group. I have never been stronger in my belief that SAP’s best days are yet to come,” she commented after the announcement was made. Adaire Fox-Martin, another SAP Executive Board Member will take on the responsibility of Global Customer Operations as President.