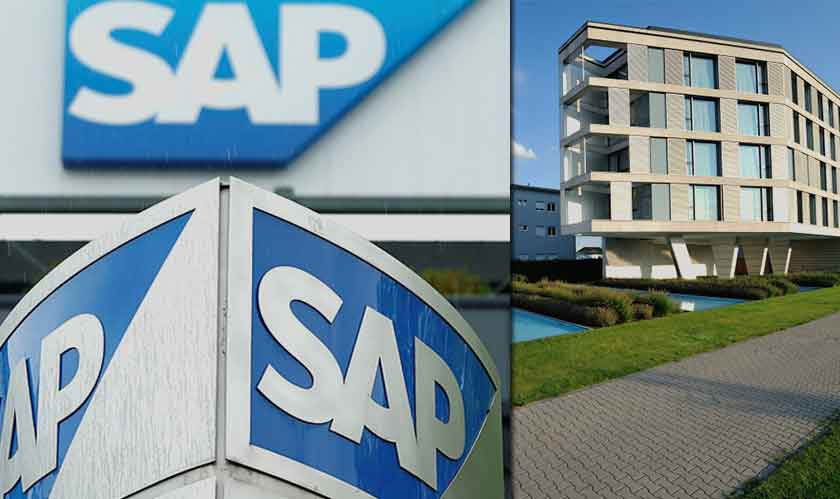 Large companies who have stood the test of time as the market changes have often needed such restructuring. SAP CEO Bill McDermott addressing the press said: “We are going to move our people and our focus to the areas where the new economy needs SAP the most: artificial intelligence, deep machine learning, IoT, blockchain and quantum computing”.

Although, the intent of the company is to focus on the upcoming technologies the restructuring will see some massive job cuts in areas that are not seeing growth. The event could see over 4,000 SAP employees lose their jobs. The company currently has 96,500 on its payroll and the number is expected to hit 100,000 by the end of 2019 despite the job cuts.

The restructuring will help the company save up to almost a billion dollars but the company’s CFO Luka Mucic stressed that the restructure wasn’t about cost-cutting but it was necessary for the long-term health of the company.