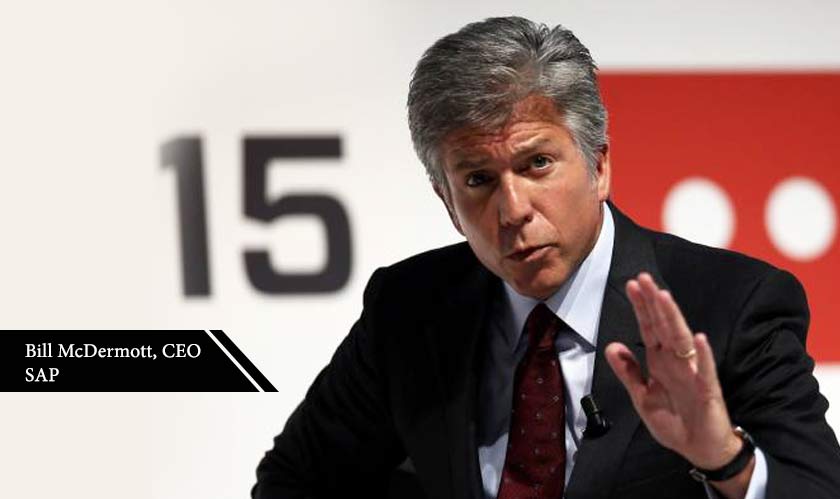 SAP has announced that Bill McDermott has chosen not to renew his contract. He is stepping down from the position of CEO which will now be taken over by Jennifer Morgan and Christian Klein as co-chief executive officers.

Having joined SAP in 2002 as the head of North America, he has spent over 15 years in the company. His leadership and vision has helped the company through its transitioning period. He has served as the CEO of SAP for the past decade. He has also overseen the company’s major shift towards cloud computing.

Acknowledging the work put in by Bill McDermott, Professor Hasso Plattner, Chairman of the Supervisory Board of SAP SE said, “SAP would not be what it is today without Bill McDermott.”

“Bill made invaluable contributions to this company and he was a main driver of SAP’s transition to the cloud, which will fuel our growth for many years to come. We thank him for everything he has done for SAP,” he added.