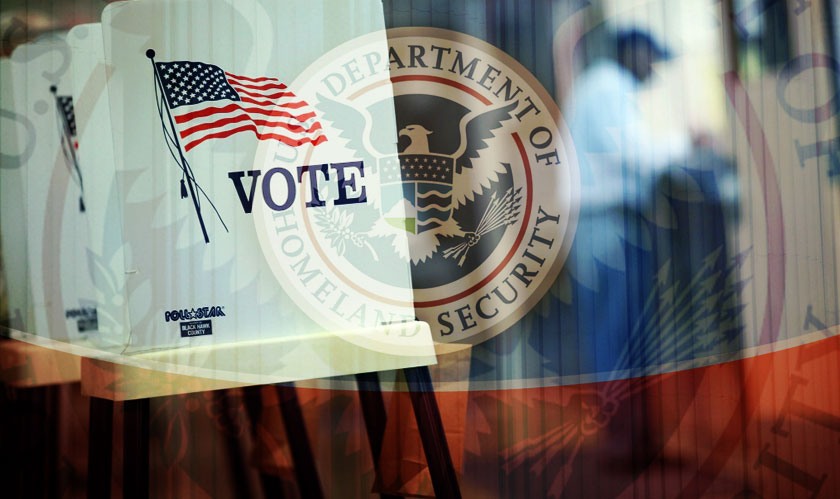 The department of Homeland security, on Friday, notified nearly half of all states in the country that their election systems were targeted by Russia-affiliated hackers in an attempt to influence the 2016 presidential election.

According to the department, in most of the targeted states, the hackers were mostly engaged in preliminary activities like scanning, hackers in some states attempted to infiltrate systems and failed, but in a small selection of states, with only Illinois confirmed so far, the election systems were compromised successfully. Homeland security added that none of these attempts were aimed at the systems that actually tabulate the votes themselves.

At least 21 states had been affected by the hacking campaign including Alabama, Alaska, Arizona, California, Colorado, Connecticut, Delaware, Florida, Illinois, Iowa, Maryland, Minnesota, North Dakota, Ohio, Oklahoma, Oregon, Pennsylvania, Texas, Virginia, Wisconsin and Washington, as confirmed by the Associated Press and the states themselves. The list includes states like Florida, Ohio, Pennsylvania, Virginia and Wisconsin which are among the swing states, considered critical to an Electoral College victory last year.

Homeland security specified that the hack was conducted by “Russian government cyber actors" in a message to election officials in the state of Wisconsin and some members of the congress have spoken out against Homeland Security’s decision to delay notifying states and providing details.

“It’s unacceptable that it took almost a year after the election to notify states that their elections systems were targeted, but I’m relieved that DHS has acted upon our numerous requests and is finally informing the top elections officials in all 21 affected states that Russian hackers tried to breach their systems in the run up to the 2016 election,” said Sen. Mark Warner, the ranking democrat in the Senate intelligence committee.