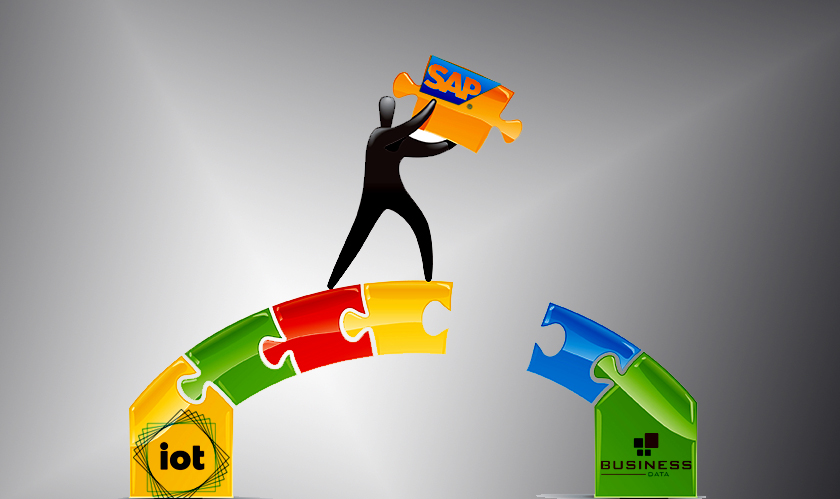 SAP has announced the launch of a new tool that acts as a missing link between on field sensors and the business systems operating inside a firm. The Leonardo IoT Bridge is a tool that aims to bridge the gap between IoT devices and systems that crunch the data sent by them. The announcement came at the first Leonardo Live customer event.

The manufacturing industry is right now in the middle of a massive shift right now. Think of it more like a digital-industrial revolution of the 21st century. Machines are being integrated with computers with most of them being equipped with sensors that transmit torrents of data about their health, and the environment around them, over the internet.

“A key feature of SAP Leonardo IoT Bridge is the ability to identify unexpected and unplanned events from IoT applications, present it contextually to the Operations users and provide them with decision support, including information on trade-offs against service level agreements, cost and other relevant factors,” said SAP in a blog post.

SAP, which was originally a company that focused on ERP systems and databases, is looking to apply that knowledge processing large volumes of business data to connected sensors and the underlying systems. The process started with the announcement of SAP Leonardo in May. It is a cloud service that can help ingest, process and make sense of the hordes of IoT data.