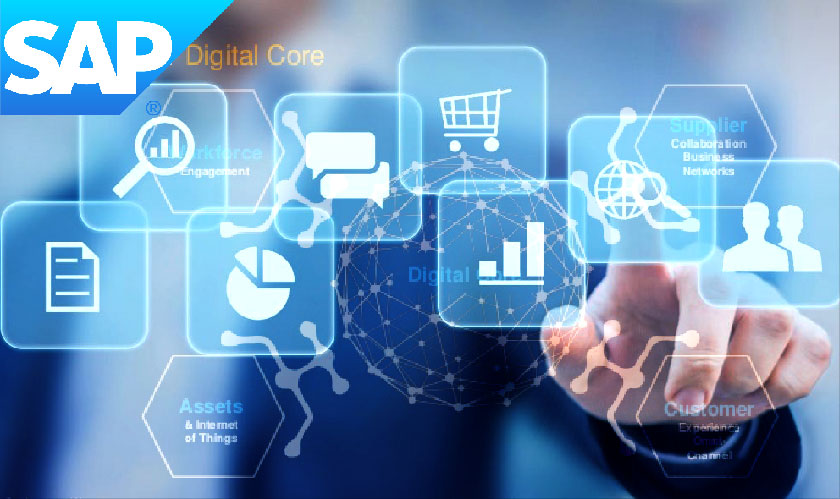 Firms in APAC are not focusing on particular software for digital transformation. The companies there are working on adopting innovative and faster technology regardless of whether it is on an enterprise software stack or in the cloud.

The market had a debate if enterprise software or cloud applications are more viable, as said by Scott Russell, SAP's Asia-Pacific Japan president, who was appointed to the role in June 2017.

Russell noted that companies now were focused on running their business digitally and tapping technology to gain efficiencies. Whether they did so on-premise or in the cloud was no longer a primary point in this discussion.

He added that companies also recognize the need sometimes to run hybrid environments in order to achieve the desired business outcome. Singapore supermarket chain NTUC FairPrice, for instance, deployed SAP Cloud Platform to run and analyse sales reports in real-time, but linked this to its core operational processes including financial and HR, which ran on-premise on SAP's core software platform.

"What companies want is to be able to innovate, consume technology faster and easier than before, and this can be done both with enterprise software and cloud," he said in an interview with ZDNet. "Clearly, [shorter] time to adoption and value is one of the advantages of cloud."

"It allows companies to imagine new business scenarios and seamlessly orchestrate that into their core operational processes," he said. "The connection is important. Doing digital innovation in an island results in it being disconnected to the rest of the enterprise."