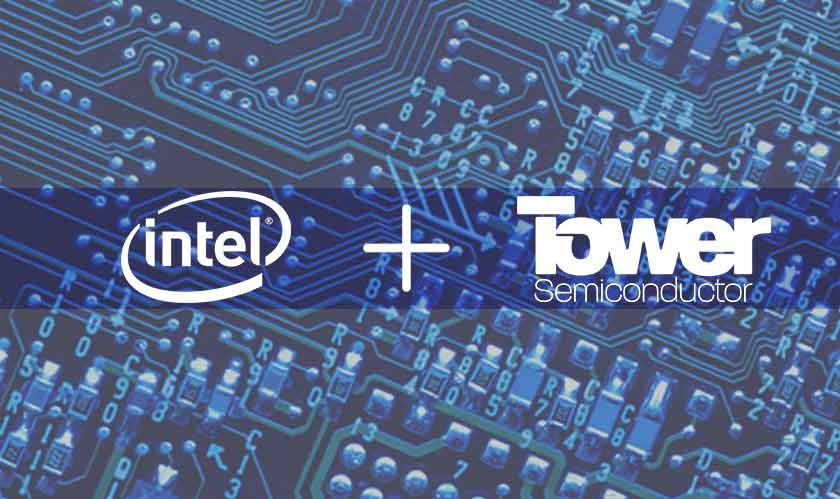 Intel Corp. signed an agreement to acquire Israeli semiconductor chipmaker Tower Semiconductors for $5.4 billion. On Tuesday, the companies announced the purchase as Intel seeks to expand its chip manufacturing capacity and technology portfolio amid rising demands.

Intel is purchasing each Tower share for $53, significantly over the closing price of $33.13 on the NASDAQ on Monday.

The arrangement is expected to finalized in about 12 months and has already been unanimously accepted by both boards. Nonetheless, the deal is still subject to certain regulatory approvals, including Tower’s shareholders’ approval.

It is expected to be immediately accrued to Intel’s non-GAAP earnings per share. Intel reported that it intends to finance the acquisition with cash from its balance sheet.

The semiconductors firms said Tower would remain independent until the deal closes. Then, Tower would be integrated into Intel’s Foundry Services (IFS), which The U.S.-based semiconductor giant established a year ago to help meet growing global demand for semiconductor manufacturing capability.

Founded in 1993, Tower Semiconductor produces analog chips for hundreds of companies across automotive, medical, aerospace, industrial, and many other industries. The Migdal HaEmek, Israel-based firm, makes chips designed by other firms and competes against Taiwan’s TSMC, one of the most significant semiconductor companies in the world.