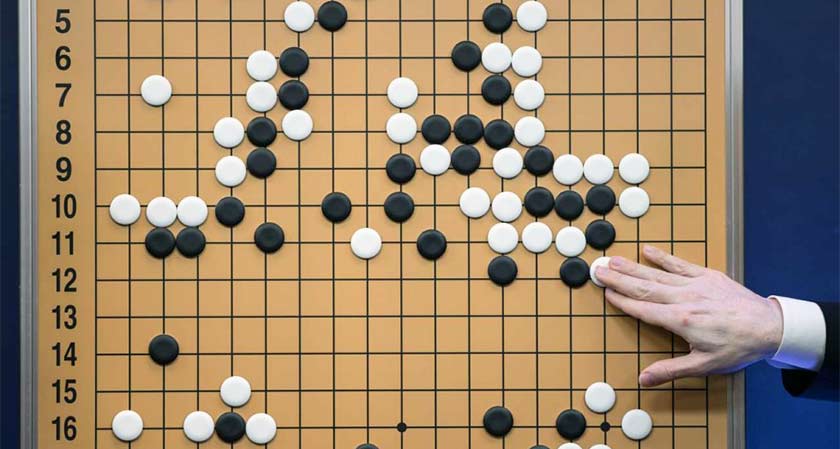 Alphago AI, DeepMind’s AI that beat the top go players in the world is stepping down from competitive play. The AI which beat World Go champion Ke Jie 3-0 at the future of Go Summit is retiring after playing its last game. The AI will now be used for more advanced things like healthcare and Robotics.

The AI rose to Fame after beating Legendary Go player Lee Seedol just over a year ago. Seedol who was undefeated for 18 years was beaten 4-1. This marked a turning point in the history of the game that was never conquered by a computer. Go is an ancient Chinese board game played using stones of 2 colors. The objective is to hold more than 50 percent of the territory. The game is so complex that it is very hard to program. It depends on patterns and the player has to constantly evaluate and change his moves.

AlphaGo has little left to prove. In discussing his recent defeat, Jie described AlphaGo as “the God of Go,” while fellow professional player Shi Yue described the program’s play as “how I imagine games from far in the future.” Now it will focus on solving more complex problems in health care. It is already in a partnership with U.K’s National Health Service, a non-profit healthcare system as the first step in that direction.

“The research team behind AlphaGo will now throw their considerable energy into the next set of grand challenges, developing advanced general algorithms that could one day help scientists as they tackle some of our most complex problems, such as finding new cures for diseases, dramatically reducing energy consumption, or inventing revolutionary new materials, “said Demis Hassabis. “If AI systems prove they are able to unearth significant new knowledge and strategies in these domains too, the breakthroughs could be truly remarkable. We can’t wait to see what comes next.”

While Alphago is stepping down from competitive play, it is still not done with Go. The team behind Alphago is working on a paper that will be published later this year that will explain the improvements that have been made to the algorithm’s efficiency. They are also working with Ke Jie to release a tool that would teach Go aspirants strategies and moves used by the AI itself. They are also releasing 50 videos of Alphago versus Alphago games that the computer plays to hone its skills. This will give better insight into the game and also unknown strategies.