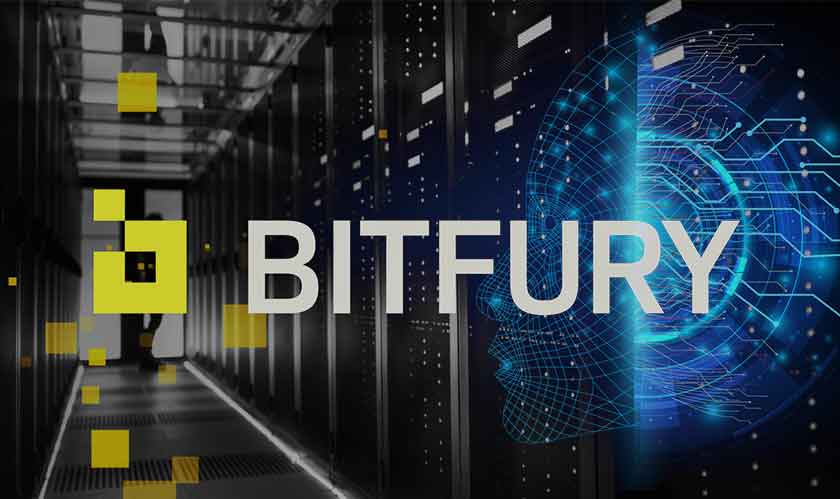 Bitfury has revealed that it has launched an AI division to extract value from data which has become the biggest asset in this digital age. The new artificial intelligence division will be a part of the company and will function alongside other services offered by Bitfury.

The blockchain company was recently valued at $1 billion but feels that there was a need to extract value from the data available. This moved the company to establish the brand new AI division. Valery Vavilov, CEO and Co-Founder of Bitfury told Reuters: “We have collected so much data, but only 2% of all this data has been analyzed; 98% is sitting idle and waiting to be analyzed.”

He further said that the AI division is currently in “research mode” and would have more clarity about what it can offer in form of AI products by the end of this year or early next year.

Technology expert Fabrizio Del Maffeohas been appointed as the lead of the AI division. He was the Vice President and Managing Director of AAEON Technology Europe which is an AI and IoT company that comes under the ASUS Group.