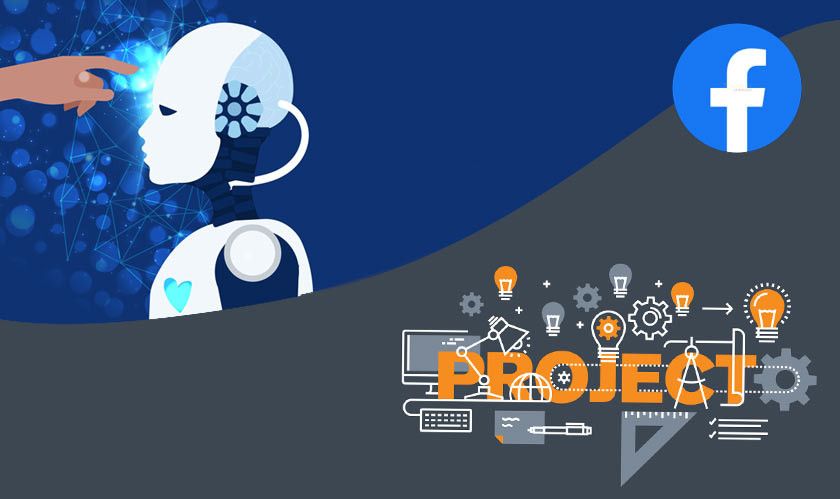 Facebook has announced a new project that will give it an edge in training its AI on Facebook users’ public videos.It will teach artificial intelligence systems to understand what’s happening in videos like a human can. Today, the big tech giants want to get a competitive edge in the AI field by collecting more and more data to train their machine learning models. Facebook has already invested a lot and trained its machine vision models through billions of images from both Facebook and Instagram. Google too has developed a usable algorithm that can group photos based on their appearance. Now the shift is moving towards the videos.

“By learning from global streams of publicly available videos spanning nearly every country and hundreds of languages, our AI systems will not just improve accuracy but also adapt to our fast-moving world and recognize the nuances and visual cues across different cultures and regions,” Facebook explained in a blog.

This project, called “Learning from Videos,” is a part of Facebook’s “broader efforts toward building machines that learn as humans do.” The new machine learning models will later be used to create a better moderation system and content recommendation. This will, however, allow Facebook to know their users’ hobbies and interests more deeply, which can be a debate of privacy for many users. In the past, Facebook has been criticized for storing very personal details of the users for ad-targeting. Being able to parse videos through AI will give Facebook even much more power.

Facebook also has plans to release consumer smart glasses later this year. These future glasses will include integrated cameras to capture the wearer’s point of view. The AI-trained systems could allow the users to search past recordings via specific keywords as we search photos based on locations, people, or other metrics.