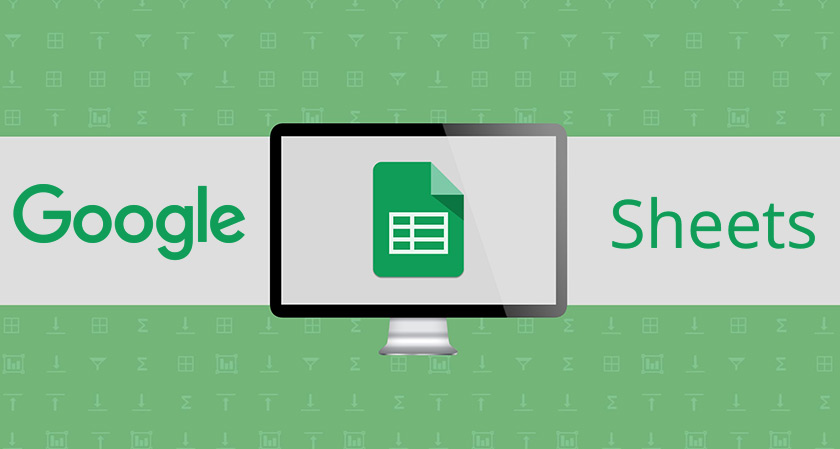 Google’s new AI first motto is not just for show and it is doing everything to uphold it. It is incorporating machine learning and AI in all its products to enhance user experience and its spreadsheet app Google Sheet is no different.

Google gave sheets its first AI boost with the addition of Explore last year, a feature which lets you ask natural language questions about your data. Now they have taken it another step further. With the new update, you can ask Google sheet to build you a chart or other visual representation in natural language.

It’s important to note that, while the previous Explore feature allowed you to build charts, it required the whole set of data and could not build charts for specific questions. For example you can now simply ask Sheets to give you a “bar chart for fidget spinner sales” and it will automatically build one for you.

"If you don't see the chart you need, just ask," Google Sheets product manager Daniel Gundrum wrote in a blog post. "Instead of manually building charts, ask Explore to do it by typing in 'histogram of 2017 customer ratings' or 'bar chart for ice cream sales.' Less time spent building charts means more time you can act on new insights."

Google is also bringing an instant sync feature to Sheets that's been available in Docs and Slides since last year. The feature lets users programmatically update charts in Docs, Slides and now Sheets by copying and pasting data from one source to another and tapping the "update" button to sync the data.

This boost definitely gives Google an edge over Microsoft which dominates the market. The Office 365 is unlikely to have any updates which incorporate such machine learning into its spreadsheet application in the near future, although it is still better than Google in some areas. Looks like Google is staying true to its vision of building an AI centric product line.