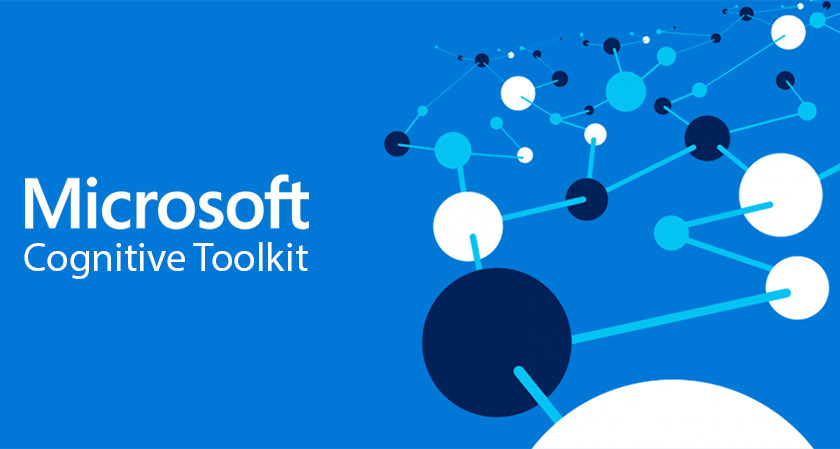 At long last Microsoft has finally open sourced its new cognitive toolkit specifically made for training AI. Formerly known as CNTK, the beta version of its 2.0 toolkit was released in October last year. This is Microsoft’s reply to AI training toolkits like Google’s TensorFlow and other open source toolkits like Torch and Caffe.

The first version was able to challenge its rivals and even outperform some of them in terms speed and performance, but lacked versatility. Microsoft’s CNTK was essentially its in house toolkit and lacked support for Python, the AI world’s go-to language. With the new version they have not only extended support for Python but also Keras, a popular neural network API.

The first version of the toolkit was originally built for image and speech recognition systems and was very good at working with time series data for building recurrent neural nets. It also meant that it was very narrow when it came to supporting other kinds of neural nets, but with the new update the team has not only improved the Cognitive Toolkit’s performance for other kinds of neural nets, but also laid the groundwork for making it easier to extend the system in the long run.

That’s where Keras comes in. Keras is a user friendly, open-source, neural-network library that is popular with developers working on deep learning applications. Keras is an API written in Python that lets users with little to no experience with machine learning to get results.

“New with the full release is support for Keras, a user-friendly, open-source, neural-network library that is popular with developers working on deep learning applications. Code written for Keras can now take advantage of the performance and speed available from the Cognitive Toolkit without requiring any code change,” said Microsoft in a blog post.

The addition of Keras support is a long time coming since both TensorFlow and Theano both support Keras. When asked what the future versions of the toolkit may hold Microsoft technical fellow Xuedong Huang said it was hard to tell.

“AI and deep learning is a field that moves so fast, the best thing we can do is to continuously adapt and iterate and improve,” Huang said to Techcrunch. “We are absolutely aware of the challenges to support this massive and amazing AI community.” One feature he definitely wants to keep, though, is the Cognitive Toolkit’s performance leadership.