Rulai launches â€˜low code' Chatbot developer tool and raises $6.5 million to bring it to the market 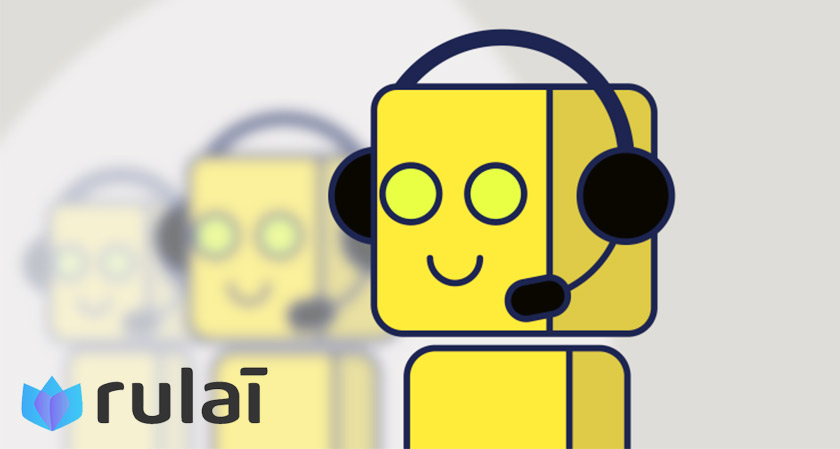 Rulai, a customer service Chabot developing company based in Campbell, California, has launched a Chabot developer tool that customer service managers can use to develop chatbots that will perform tasks based on customer conversations, and that can be created without a single line of code, reports Techcrunch. It was later confirmed by Rulai in a blog post.

The team headed by Professor Yi Zhang, one of the founders of the company, has made a chatbot developer tool which can be used by mangers to automate customer service. It’s an example of how software developers and artificial intelligence systems are writing themselves out of the application development process.

In a demo, a chatbot designed to automatically book and cancel flight tickets was created. It did so quiet well through a series of drop down menus and queries of its own. It relies on natural language processing technology developed by Rulai. The customization toolkit the company has built will let managers with no coding experience create their own scripts. Based on user’s responses, the bots will respond with actions that are also created by the managers.

Although it’s a pretty good product and requires minimal or no knowledge of coding to deploy and is as good as any specific purpose chatbot I have seen, it faces a stiff challenge. It is wading into a crowded market of chatbots led by some big names like Facebook and Microsoft. But Zhang remains optimistic. She says that the difference is in the AI technology itself.

The company’s chatbot can scale up to the position of a human customer support system and perform several rounds of communication while remembering the context of the conversation. It’s based on mixed initiatives and mixed tasks technology, which means both the bot and the human can lead a chat and it adaptively changes its approach based on real-time feedback.

To bring this valuable product to the market, Rulai held a round of funding and raised $6.5 million. It was led mainly by Sino-American firms like GSR Ventures, a prominent Chinese venture capitalist firm with a big presence in the U.S.