Snorkel AI makes it easier for subjects to labels, announces a $35 million Series B 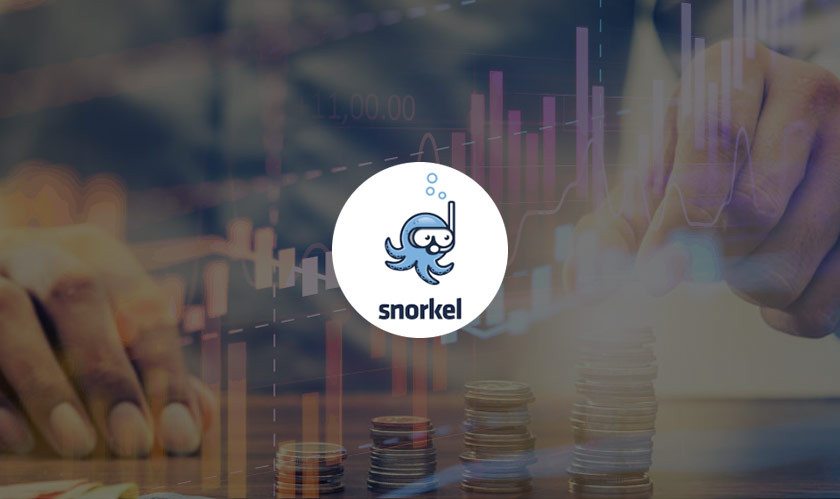 Labeling subjects has always been a challenging task for machine learning algorithms. To counter this, Snorkel AI has announced a new tool called Application Studio that provides an easy way to build common machine learning applications using templates and predefined components.The funding round was led by Lightspeed Venture Partners, while other investors like Greylock, GV, In-Q-Tel, Walden, BlackRock, and Nepenthe Capital also participated. The startup has now raised $50 million in total.

The company co-founder and CEO Alex Ratner said that data labeling has been a major roadblock to moving machine learning and artificial intelligence forward inside a lot of industries because it is costly, complex, and labor-intensive.“The not so hidden secret about AI today is that in spite of all the technological and tooling advancements, roughly 80 to 90% of the cost and time for an average AI project goes into just manually labeling and collecting and relabeling this training data,” he said.

Snorkel AI has developed a solution to simplify the process of labeling by allowing programs to automatically label subjects with the help of AI. It will save a lot of time as well as labor in the long run. The company’s products are based on research that began at the Stanford AI Lab in 2015. The founders spent four years in the research phase before launching Snorkel in 2019. Currently, the startup has 40 employees. Ratner recognizes the issues that the technology industry has had from a diverse perspective and says he has made a conscious effort to build a diverse and inclusive company.