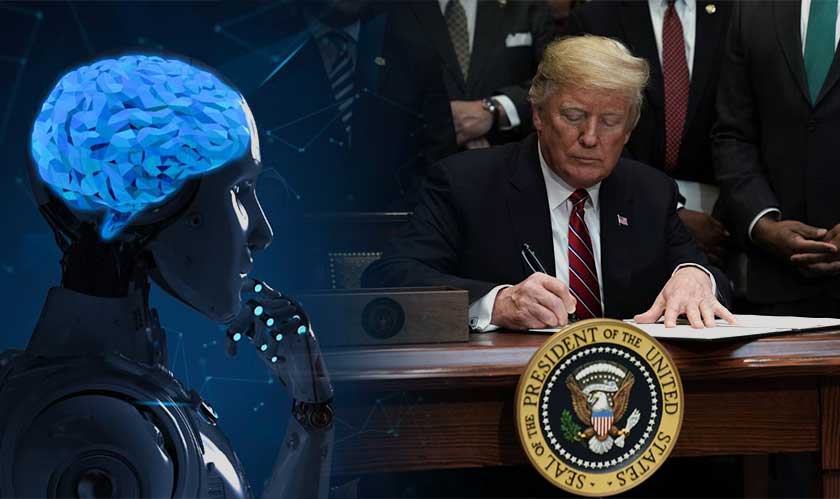 In an effort to help keep the U.S. at the forefront of innovation, President Donald Trump signs an executive order that is meant to spur the development and regulation of AI.

Mr. Trump, through “American A.I. Initiative”, is addressing a memo drafted by Jim Mattis, the then defense secretary, exhibiting concerns that the United States was not keeping pace with China and other countries when it comes to AI and other technological innovations.

The Initiative, which got officially inaugurated, might not be as bold as some had hoped. The executive order aimed to better educate and accessorize workers with AI building skills and tools, and promote cooperation with foreign powers. However, it is not clear until now on how the government will accomplish this. Because, according to The New York Times, “the order did not set aside funds for A.I. research and development, and the administration provided few details on how it planned to put its new policies into effect.”

Experts in the field are majorly worried about companies like Google and Amazon absorbing top talents in AI depriving the government agencies of growing along with the trends. Furthermore, with major tech giants like Google backing out of the government’s many AI projects – the Pentagon’s, for example – the concerns have only intensified. And as companies like Google expand their operations in China, Canada, and other countries, experts in the field fear that these countries will surpass the United States in developing technologies that will boost surveillance systems and autonomous weapons, including self-driving vehicles and a wide variety of internet services.

However, a Senior Official said that the administration “plans to work with the National Council for the American Worker to create educational efforts through industry and academia,” and it “will call on government agencies to develop fellowships related to A.I.,” NYT reported.