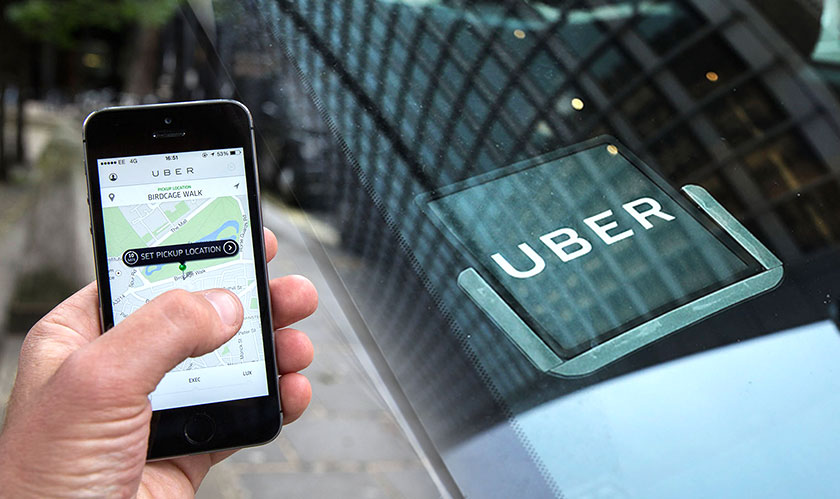 Uber, the popular peer-to-peer ridesharing and mobile taxi services company has dropped-in an application to obtain patent rights for a system that identifies drunken riders. The system is powered by artificial intelligence that detects a user’s drunken behavior and accommodates them before they share or hire an Uber taxi service.

The system tracks information on how a user uses Uber App: the speed at which they type addresses, their walking speed, how precisely they click on buttons, the way their phone is held or dropped on any given day etc. With such track records in place, the system can now easily differentiate between their normal and unusual or abnormal behaviors. The aforementioned factors are bundled with details like when and where the request for service was made. For instance, a late-night Uber call from an area loaded with bars would tip the system off about a rider’s sobriety.

According to the patent application, AI’s ability on identifying how drunken or disorderly the riders determine the type of ride they will be offered. Meanwhile, the driver is notified about the state of their rider, and is instructed to reach the location a bit later or to wait a little longer than usual before they drive-off.

While Uber’s idea manages to make some late-night rides a bit less awkward, it fails to answer a few disturbing possibilities like the drivers scouting neighborhood for such heavily inebriated riders leading to abuse or assaults. However, it still remains a patent “application” right now.