UF is Getting World’s Fastest AI Supercomputer in Education

UF is Getting World’s Fastest AI Supercomputer in Education 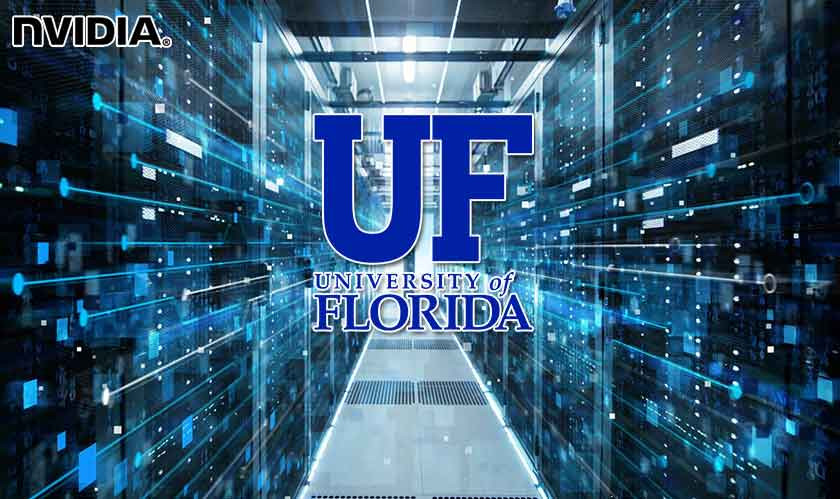 A public-private partnership between the University of Florida (UF) and Nvidia, one of the world’s leading computing companies, has pledged to build the world’s fastest supercomputer in academia. The partnership is part of a $70 million effort to make UF the leading name in AI-related studies and advances.

The big money partnership was initiated by Nvidia co-founder Chris Malachowsky, who will be contributing $25 million to the partnership and another $25 million will be infused by Nvidia in hardware, software, training and services. UF will additionally invest $20 million to create an AI-based supercomputer and data center.

The effort will see Nvidia working with UF to scale the capabilities of the latter’s existing supercomputer HiPerGator. It is expected to be set up by early 2012.The supercomputer will give UF faculty and students the necessary tools to address major challenges in the country. The university is looking to create 30,000 AI-enabled graduates by 20230.

“The partnership here with the UF, the state of Florida, and NVIDIA, anchored by Chris’ generous donation, goes beyond just money,” said NVIDIA CEO Jensen Huang, who founded NVIDIA in 1993 along with Malachowsky and Curtis Priem.