Apple in Talks with Toyota for Apple Car, plans 2024 launch

Apple in Talks with Toyota for Apple Car, plans 2024 launch 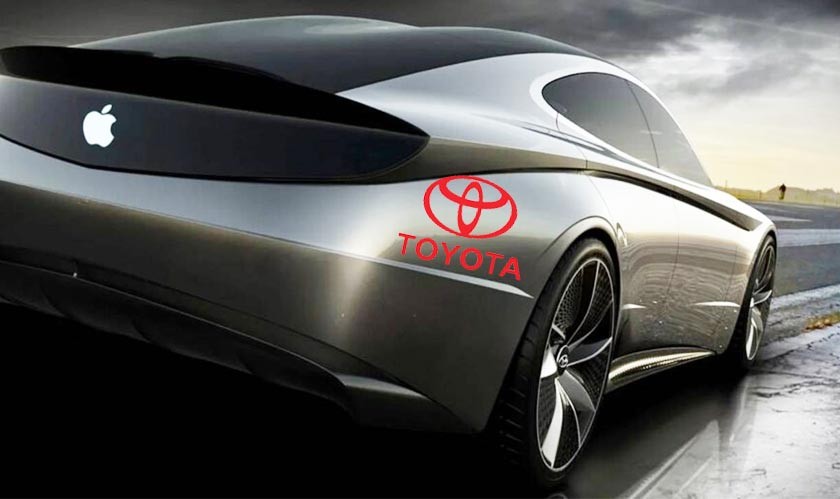 The visits are concerned with how the "Apple Car" can be produced amid the global chip shortage currently hitting the automotive industry.

Apple, which has been working on its car for the past few years, had met with South Korea's SK Group and LG Electronics last month to discuss Apple Car development, and now it is in talks with Japan's Toyota for a possible launch of Apple-branded car. It was earlier rumored that Apple would focus on autonomous vehicle software. But new leaks have confirmed that it is making several changes in management and hiring to focus on building a car for consumers.

According to Digitimes, the visits are concerned with how the "Apple Car" can be produced amid the global chip shortage currently hitting the automotive industry. The publication says that there are also issues over other unspecified components. The 2024 schedule also matches the claims that Hyundai will assemble the "Apple Car" in the US from then. Moreover, Apple is also working on a new mono cell car battery design for 2024.

"Apple officials have been in Korea for business talks with its Korean partners in the semiconductor and display sectors. As seen in Apple's smartphone business, the company is seeking business partners in Korea for its EV business," a senior industry executive directly involved with the matter told The Korea Times. Apple is also in talks to cooperate with traditional car makers, which will be responsible for the overall quality and electrification of the Apple car.