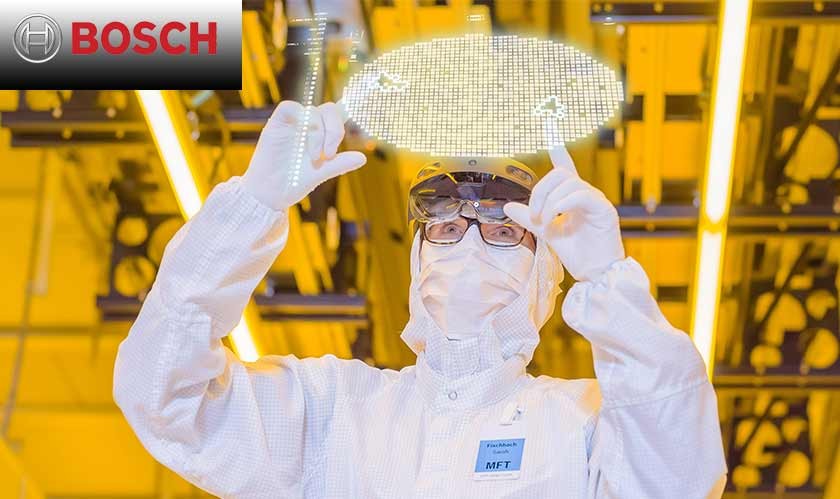 German technology and parts supplier Robert Bosch will invest an additional 400 million Euros ($467 million) in expanding its chip manufacturing facilities in Germany and Malaysia in response to the ongoing worldwide semiconductor shortage.

A lack of chips for automakers has disrupted the production of everything from vehicles and appliances to power tools and personal computers. Suppliers are relying almost exclusively on chips from only a few manufacturers in the U. S and Asia.

The boosted expenditure earmarked for 2022, the most significant part of which will be spent on a faster expansion of its Dresden, Germany factory for 300-millimeter semiconductor wafers, which was opened in June 2021 at the cost of $1.2 billion. Bosch will use another 50 million Euros to expand operations at the company’s other wafer fabrication plant in Reutlingen, Germany, producing 200-millimeter wafers. Bosch will also construct a new semiconductor test center in Penang, Malaysia, which will enter operation in 2023.

The investment is viewed as a sensible move for the company, as it supplies automakers and other companies and uses its chips for in-house power tool products. The considerable investment comes during a protracted semiconductor shortage that industry analysts and automotive executives forecast to extend into next year.