Faurecia to Build Hydrogen Tank Plants in the United States

Faurecia to Build Hydrogen Tank Plants in the United States 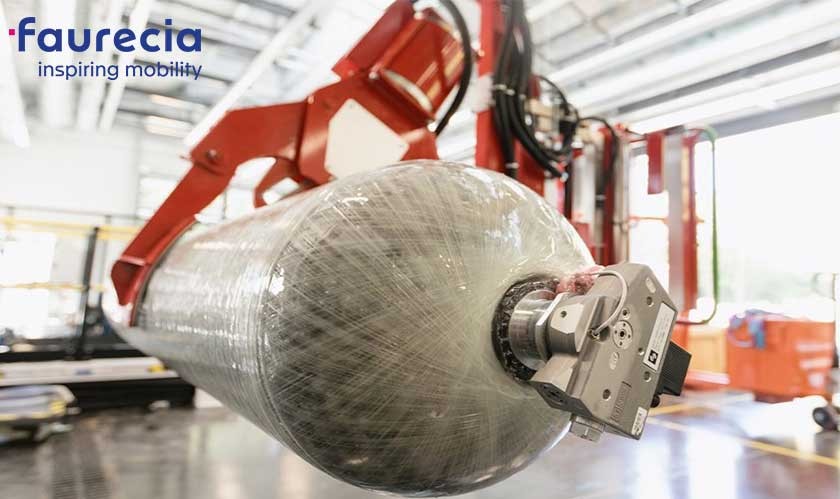 Faurecia, France's most renowned auto supplier, has stated that it is planning to build an industrial site for hydrogen tanks in the United States to supply fuel cell electric vehicles. It is reported that the new plant will predominantly comprise of most innovative testing facilities and also will have a pilot plant that produces small volumes of hydrogen tanks.

Faurecia's innovative and robust hydrogen-derived fuel cells will produce electricity from hydrogen and emit only water. And also, the batteries used in electric vehicles are cumbersome; hydrogen fuel cells are considered the most viable zero-emission power system for long-haul freight in the near future.

Faurecia is currently in talks with world’s most known automakers in the North American market, such as General Motors, Ford, and Stellantis. With these three automobile giants, the Faurecia will be promoting its latest hydrogen-derived electric solutions, which are specially designed for heavy vehicles such as pickup trucks. Faurecia will also be aiming to expand its market-leading technology and solutions to other countries soon.