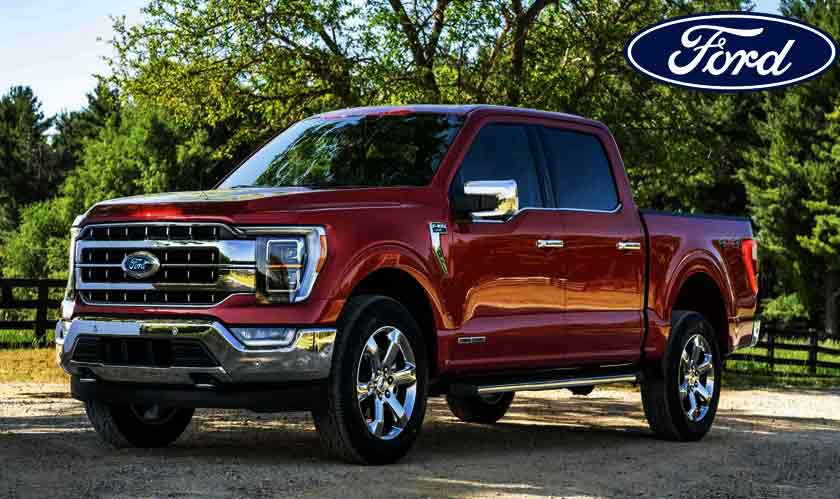 Ford has announced the name of its upcoming electric pickup truck: the F-150 Lightning. The new electric vehicle will make its debut on May 19th at an event at the automaker’s Dearborn, Michigan, headquarters, which will also be live-streamed. Ford will also host 18 in-person events across the country, including Las Vegas and Times Square.

The Ford F-150 has been the bestselling truck in the US for more than 40 years. The famous model was first launched in the 1990s, and electrifying the same seems to be a good idea. The company plans to start manufacturing the F-15 Lightning on a new production line and manufacturing plant in Michigan, costing $700 million.

The F-150 Lightning will including features like dual-motor configurations, mobile power generation, “hands-free” driver-assist options, and over-the-air software updates. The 2021 F-150 PowerBoost is the company’s first plug-in hybrid version of the popular F series, with an EPA-estimated rating of 25 mpg on the 4x2 models.

With the trend of electric and autonomous vehicles going up, most of the other manufacturers are soon tapping into this area. Ford is also planning to boost its EVs, fully autonomous vehicles and connected car services, etc. The company has said it will spend $22 billion to produce over a dozen electrified models (including EVs and gas-electric hybrids) by 2025. The company has also made a partnership with Volkswagen to make use of its battery tech in an electric car for the European market in 2023.