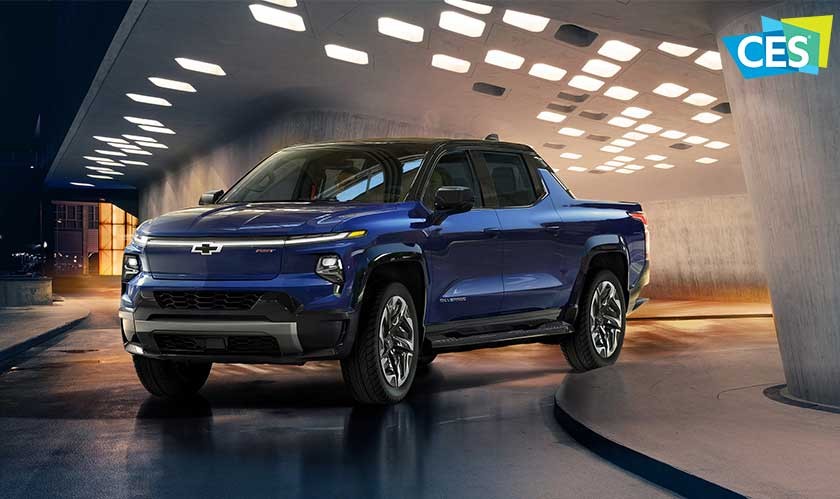 Chevrolet will launch a Silverado Work Truck (WT) in spring 2023, followed by a more expensive premium model called the Silverado RST in 2024. Both trims will have an estimated range of 400 miles and DC fast charging up to 350 kilowatts.

While the Silverado launch has been expected for weeks as Chevy’s answer to the Ford F-150 Lightning, the automaker surprised the world by announcing to expand its EV lineup in fall 2023 to include the affordable, functional compact SUV, the Equinox EV, which will be priced at an estimated MSRP of around $30,000 in the United States. The American automobile brand plans to launch the Equinox EV in all variants, including LT and RS trims.

General Motors CEO and Chairperson Mary Barra also confirmed that the Chevrolet Blazer will be launched in 2023 for the upcoming year of 2024 and said more details would come at a later date this year.

The Silverado, Equinox, and Blazer will join the two existing EVs, the Bolt, and Bolt EUV, under the Chevy brand. The new EVs will be based on GM’s Ultium EV platform.