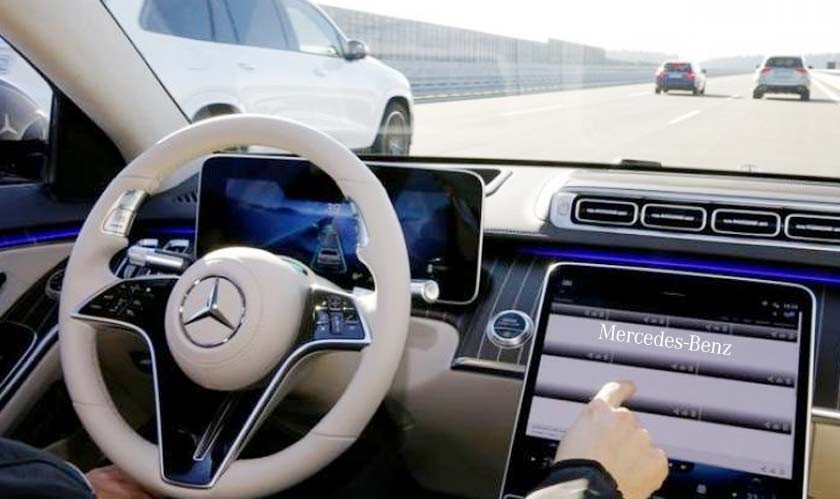 Daimler AG’s Mercedes-Benz was awarded regulatory approval to deploy a hands-free driving system in their German cars ahead of Tesla Inc., gaining an edge to offer higher levels of automation in one of the world’s most competitive car markets.

The highly automated Drive Pilot system allows the driver to focus on other activities while the car equipped with the technology is on congested highways or in heavy traffic. Germany’s KBA authority approved the system based on technical requirements directed by the United Nations’ regulations.

Richard Damm, the president of the KBA, said the KBA was setting national, European, and International standards in road safety on autonomous driving. Beyond the U.N. regulations on technical requirements, countries also have to pass legislation clarifying the use of such systems and the issues of their liabilities as well.

The KBA’s approval allows the German automaker to sell its Drive Pilot package for use on stretches of the country’s Autobahn highway network at a speed of up to 60 kilometers per hour (37 miles per hour). The autonomous driving system was approved for Level 3 autonomous driving, a level higher than Tesla’s Level 2 Autopilot system. The increase in level will allow drivers to take their hands off the wheel in slow-moving traffic. Level 3 automated systems have been allowed in the European country since 2017. According to Mercedes-Benz, nearly 13,100 kilometers (8140 miles) of the Autobahn is currently for the Drive Pilot system in Germany.