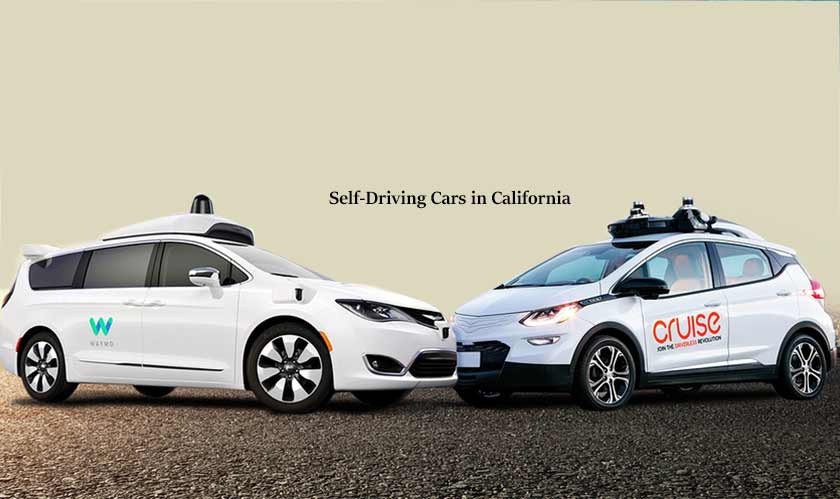 Google's Waymo and GM's Cruise have won permits to offer passengers rides in their self-driving cars in California.

California's Department of Motor Vehicles (DMV) issued the first permits to offer rides in autonomous driving vehicles for passengers to both companies. The companies can now charge a fee for autonomous services provided to the public if the companies get another permit from the California Public Utilities Commission.

The permits will allow GM's Cruise to offer light-duty driverless rides to passengers in San Francisco between 10 p.m. in the night and 6 a.m. at a speed limit of 30 miles per hour. The permit also allows the lifts to operate in conditions of light fog and rain. Google's Waymo subsidiary can run its fleet of autonomous driving vehicles in parts of San Francisco and San Mateo counties with a speed limit of up to 65 miles per hour.