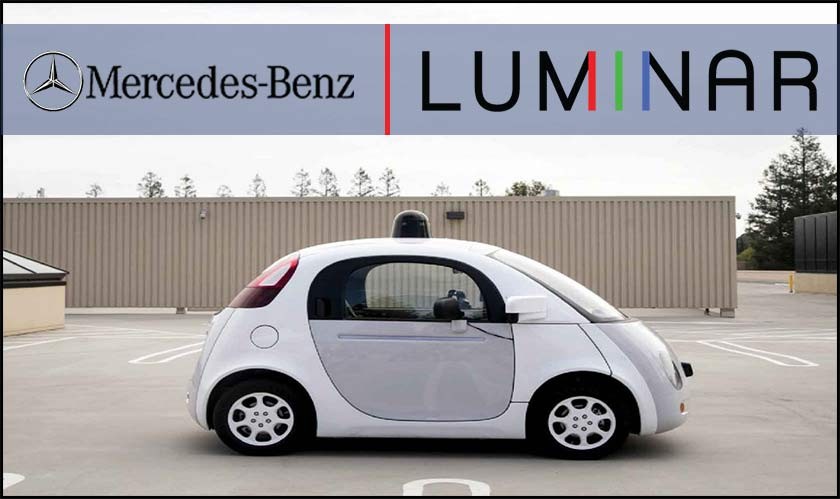 Luminar, a laser lidar (Light Detection and Ranging) startup, is helmed by Austin Russell, one of the youngest U.S. billionaires. The partnership with Mercedes-Benz includes supplying lidar sensors for the German automaker’s luxury vehicles and collecting on-road data from the vehicles to improve autonomous driving.

The regulatory filing revealed that Mercedes-Bens would purchase up to 1.5 million Luminar shares in exchange for certain services and data. Shares of Luminar surged on the announcement of the partnership and were trading at almost 17.7% higher value.

Luminar CEO Russell called the partnership between the two firms a landmark moment in the auto industry that will demonstrate how significantly increased safety, and autonomous driving functions in consumer vehicles are traversing from the realm of Sci-fi to the real world.

Lidar is a critical component of autonomous driving technology. Lidar is a laser sensor that uses near-infrared light waves to detect the shapes of objects and the environment. These sensors will help autonomous vehicles “see” other objects on the road, like cars, trucks, cyclists, and pedestrians, entirely devoid of help from GPS or a network connection.