Porsche unveils the GTS trim for the 2022 Taycan lineup

Porsche unveils the GTS trim for the 2022 Taycan lineup 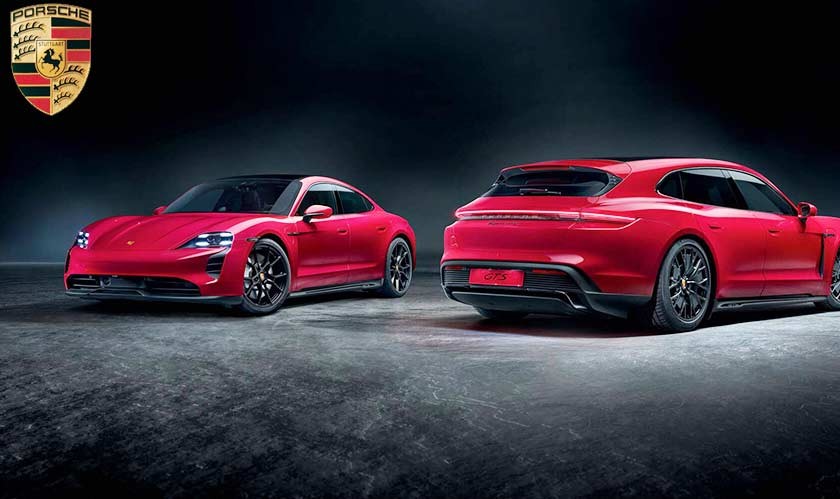 The unveiling of the two Taycan variants marks Porsches most significant bet in more than a generation. The legendary automakers invested more than $1 billion into developing the four-door Taycan, which was revealed in the fall of 2019.

The German automaker has used the GTS badge before to delineate a curated blend of performance and luxury. The new Taycan trims follow the theme. The new Taycan GTS Sport Turismo shares the Cross Turismo’s body layout and glass roof but avoids the raised ride height, and visual cues hint at its all-road, all-weather capability. Moreover, the Taycan GTS Sport Turismo shares its ride height and its visual design elements with the Sedan.