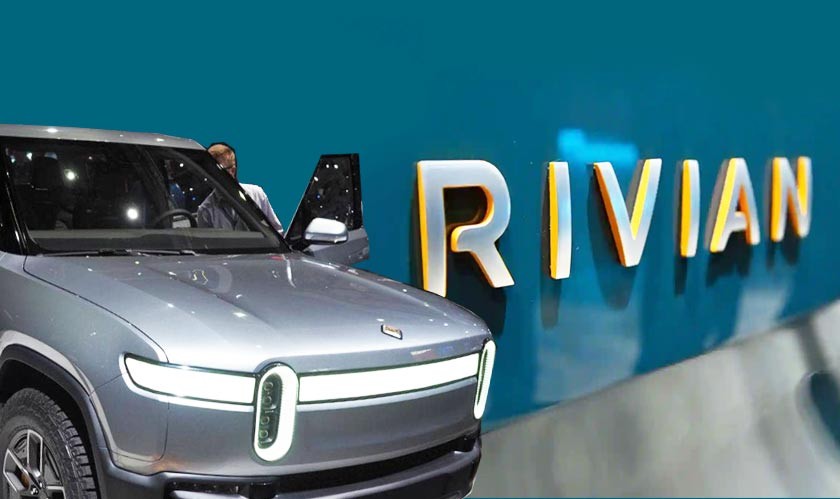 According to the regulatory filing, the American EV maker offered 153 million shares of common stock at the $78 per share price. Rivian also gave underwriters the option to buy another 22.95 million shares, much higher than the previously expected number.

The gross funding from the offering is expected to be about $11.9 billion before accounting for discounts, commissions, and other expenses. The amount raised by the IPO also excludes the underwriters’ option to buy additional shares. If the underwriters were to exercise those options, Rivian stands to raise a total of $13.8 billion.

A fully dilated basis prices the EV maker’s valuation at more than $77 billion. That compares with a valuation of $27.6 billion after a $2.65 billion funding round at the beginning of the year.

Rivian is backed by Amazon and Ford Motor Corporation and is looking to dent Tesla’s hold over the EV market with its debut. Rivian delivered its first vehicles only a couple of months ago, mainly to its employees. The company will only produce 1,200 units by the end of the year at its plant in Normal, Illinois. The company, which lost nearly $1 billion in the first half of the year, expects annual production to hit 150,000 at its main facility by late 2023.