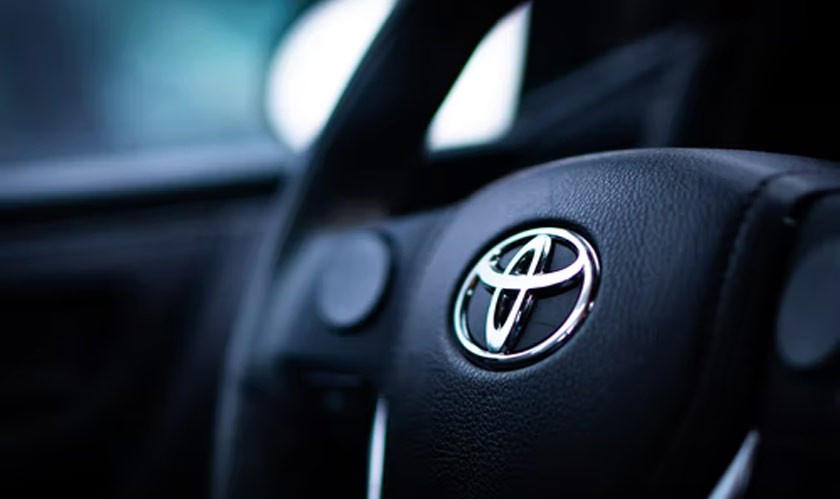 Japanese automobile giant Toyota Motor Corp. outsold General Motors Co in the United States in the year 2021, making the first time the Detroit-based automaker has not led the American sales for an entire year since 1931.

General Motors said its sales, which dropped 13%, were hurt by the global shortage of semiconductor parts that has crippled the car industry during the pandemic.

According to data from Automotive News, General Motors has been the largest seller of vehicles in USA since 1931, when it overtook Ford Motors to attain the top spot.

However, Toyota does not see holding on to the top spot in the United States as sustainable and had no plans to use the 2021 achievement in any form of advertisement. Jack Hollis, senior vice president of U.S. sales for Toyota, said the Japanese automobile giant is grateful for its loyal customers, but holding on to the top spot is neither its focus nor its priority.

Jim Cain, the spokesperson for GM, said the U.S. automaker had an outstanding sales year in the U.S. market in pickup trucks and full-size SUVs as the company had focused on profitability. He also predicted the sales figures to improve as the supply of semiconductors improves.