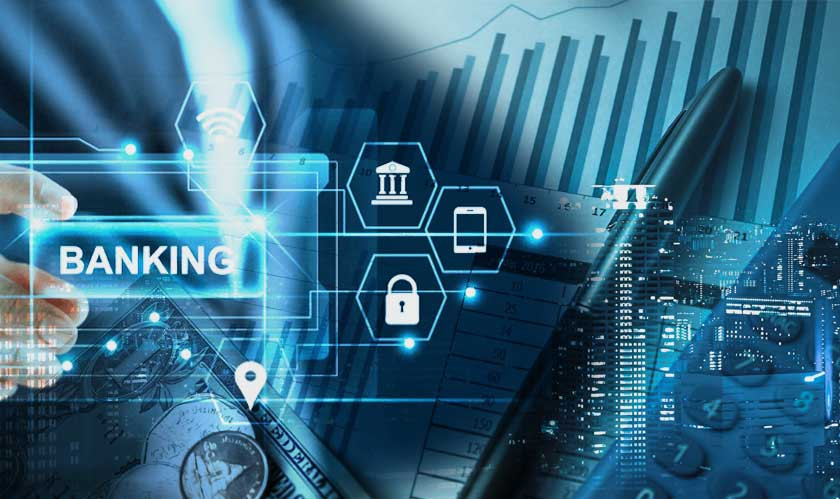 The European Union (EU) and United Kingdom (UK) are now gearing up to sign a co-operation agreement for the financial services instead of signing a trade deal. This means that the new agreement will now unlikely continue to give the UK firms access to the EU markets. The Christmas free day agreement of Boris Johnson didn’t include services and EU and the UK however continued to involve in protracted negotiations over their regulations in finance. Recent reports from UK finance show that major banks in the UK are now pushing towards a universal approach because there is no substantive deal yet.

Politico has mentioned that the proposed draft for a memorandum of understanding is now obsolete for Brussels. It is yet to identify a robust system as British rules for all the financial services. Former UK ambassador to the EU, Ivan Rogers, has stated that the UK is now subject to bog-standard and that process will leave the UK in a capricious system. The UK is expected to lose its market in the EU, so the sector is trying to look for alternatives where they can expect future growth. UK banks have asked the Financial Conduct Authority and Bank of England to now work with other countries for improving market access.