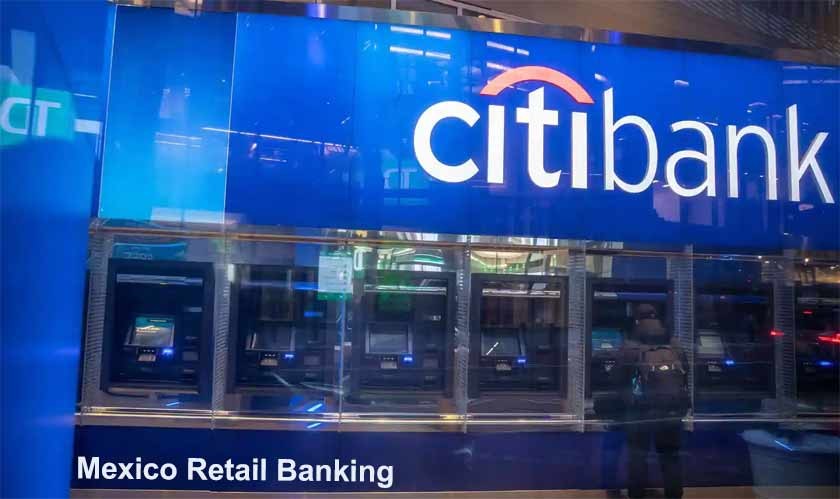 Citigroup Inc. is planning to exit retail-banking operations in Mexico—where it has its most extensive branch network in the world. The planned exit is a part of Chief Executive Officer Jane Fraser’s continued push to revamp the firm’s strategy.

According to a Tuesday filing, the financial services corporation will keep its institutional businesses in the country. Citigroup said the exit could ultimately take the form of a public-market alternative or a sale and will be subjected to approval from the regulatory bodies.

After taking up the top job last year, CEO Fraser promised to simplify Citigroup by exiting non-core businesses, including consumer franchises in 13 markets in Europe, Africa, Asia, and the Middle East. While the global financial services corporation’s Mexican exit was not a part of the initially announced plan, Fraser concluded it is consistent with that strategy refresh.

Citigroup’s acquisition of Banamex for $12.5 billion in 2001 was then the largest ever in Mexico. It came amid a wave of foreign purchases after an economic crisis badly damaged Mexico’s banking sector in the mid-1990s.

Mexican billionaire Ricardo Salinas Pliego, ranked the third-richest man in Mexico with a family fortune estimated over $15 billion by Forbes magazine, is reportedly analyzing if it would be possible for him to acquire Citibanamex.