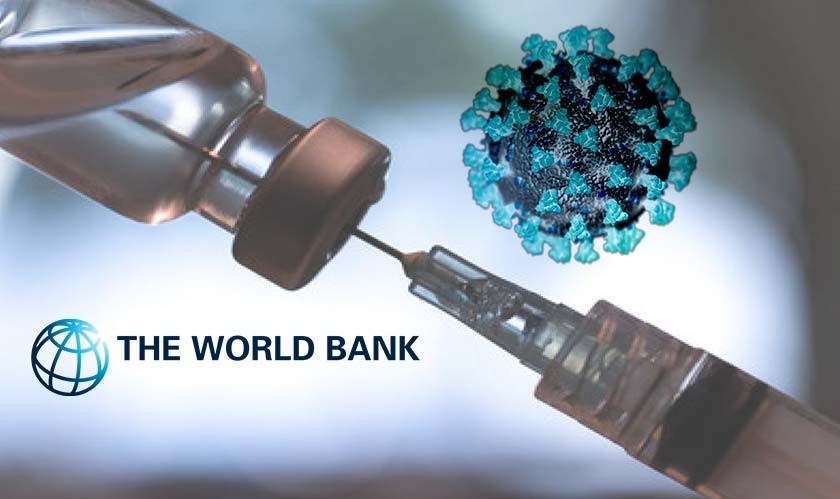 The World Bank has approved the South African Government’s loan of $750 million linked to COVID-19, aiming to support economic recovery and help protect the poor from the pandemic, the National Treasury announced on Friday.

Successive lockdowns enforced to protect people have caused the closure of thousands of businesses, swelling the number of jobless as South         Africa’s unemployment rate hit a record high in 2021.

Dondo Mogajane, the director-general of South Africa’s National Treasury, said in a statement, the World Bank’s budget support was arriving at a critical time for the nation and its people.

The loan was agreed upon almost two years after the South African National Treasury approached the Washington-based bank for help financing a 500 billion rand ($33 billion) relief package after the onset of the pandemic.

South Africa’s government has faced pressure from civil society for increased welfare spending. A panel including a former National Treasury official last month recommended the country gradually implement a basic income stipend, starting with the institutionalization of a monthly welfare fee first announced in 2020 and is due to expire in March.