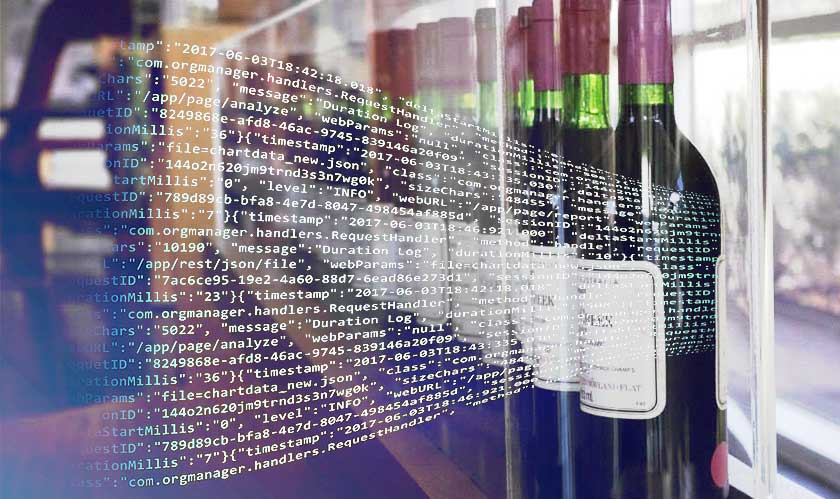 In a new twist, Japanese winemakers are using big data analytics to hold on their own against expensive imports. Okunota Winery in Yamanashi is one the first places in Japan where wine was produced in the nineteenth century. Today, the winery is using technology with a twist to for its production.

The Okunota Winery is using the latest and cutting-edge technology with big data to manage its production. From grape-growing to the final production and aging, sensors and wireless networks are being enabled. The best part of this implication is the drastic reduction in pesticide usage. The president of the Okunota Winery, Nakamura Masakazu, says that the pesticide-free result of using technology was a side-effect and was not his primary goal!

Big Data in the Fields!

Technology came knocking at Okunota Winery when part of the land was lent to electronics giant Fujitsu. Fujitsu then suggested having networked weather sensors placed in the field. The sensors began automatically collecting and storing the data on the temperature, humidity, rain, and other information on the environment.

This data was then used to monitor everything that was happening in the fields. The growth rate of the plants and any issues regarding it were clearly monitored. The collected data is now being used to know when the fields need to be sprayed and so on. Surely, all this data is helping the winery grow to new heights.