Airbnb has its own internal university to teach Data Sciences 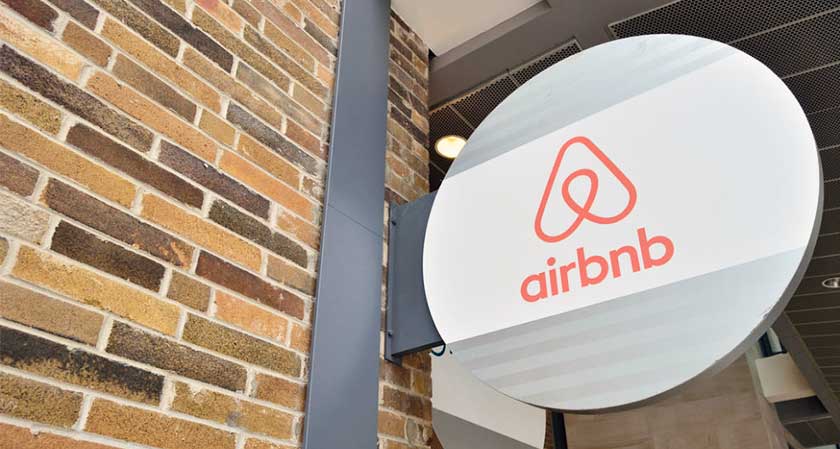 It’s the age of Big Data and companies are collecting data day and night. For both tech and non tech companies, it has become very important for them to keep their workforce data literate. As companies struggle to do so, Airbnb has found an age old method for this problem. They have started an internal university to teach Airbnb employees data science.

Called Data University, it looks forward to accomplish what Coursera or Udacity failed to do, catering their teachings around the internal tools used by Airbnb, they are looking to make their entire workforce data literate at one level or the other. Since Coursera and Udacity’s courses aren’t tailored around Airbnb’s tools, they were just not enough.

There are three levels included in the curriculum. The most basic is the 100 level, then it’s the 200 level and the final level is the 300 level. The 100 level deals with Data informed decision making and introduction to Stats and resources. They are applicable to all teams including human resource and business development.  The middle tier deals with SQL, core data and Tableau and has enabled non-technical employees to take on roles such as project managers. The final level has python, Hive and Machine learning that caters to engineers. This has helped their engineers brush up the necessary skills for the projects.

The result shows. Since its inception at the end of last year, it has trained almost 500 employees on data sciences and the result is an astonishing 50 % rise in the active users of its internal data tools. Airbnb says that more than 500 employees have taken one class at least and it is planning to expand this to all of its 22 offices worldwide.

This is not the first time a company has held classes for its employees. Google for one successfully pulled this off a while back with both technical and non technical versions of courses ranging from beekeeping to data visualization.

According to Airbnb’s product manager Jeff Feng this is the fourth time it is trying something of this sort and is finally getting some results from it. Feng hopes that other companies will adopt similar practices when designing their own internal data science courses. Airbnb rolled out its intro data science classes first, making a statement that the program was about more than just engineers and also underlining the importance of a data literate workforce in a company.