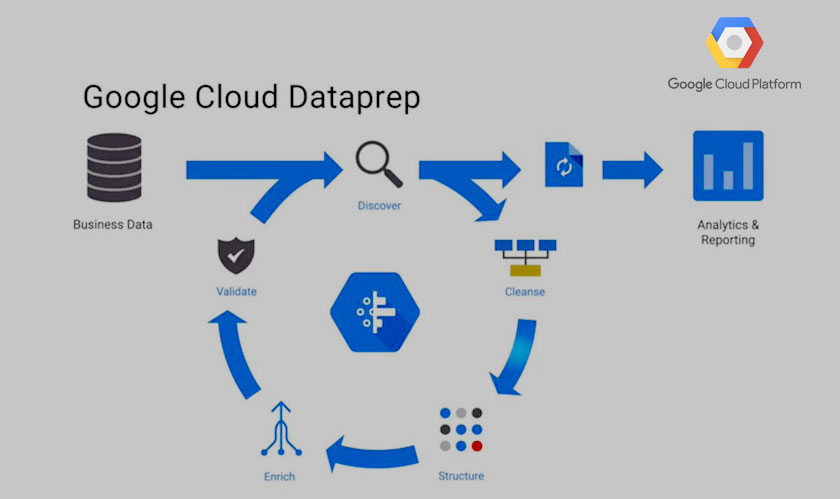 Google made an important announcement on Thursday regarding its analytics ambition. It has just made Google Cloud Dataprep, a serverless data preparation tool, available in public beta.

The Google cloud Dataprep was actually one of many tools released back in May as part of Google’s effort to boost its data analytics platform. The fully-managed cloud service was originally released alongside a series of other data analytics and database products. This has been a direct competition to AWS’ own serverless data preparation tool called AWS Glue which it released last year.

Usually, for data to be consumed and put to use, it has to be manually cleaned up. But the tool simplifies the process by automatically detecting schemas, types, joins and anomalies such as missing values and with the addition of Machine learning, it can also suggest different ways of cleaning the data, which should help make data preparation faster and less prone to error.

The best part about Dataprep, according to Google is that it can be put on top of anything in the cloud to improve efficiency of the data cycle. IT can natively navigate integrates with other Google Cloud Platform (GCP) services, such as Cloud Storage and BigQuery.