Is relying more on robots perilous? 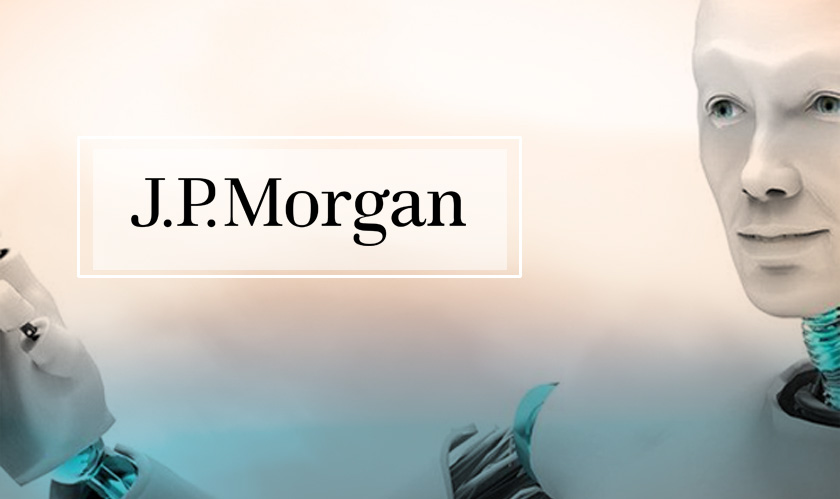 In early stages of revolution apparently more technological advancement can be adverse. According to JP Morgan market cycles can sporadically become victims to their own progress.

JP Morgan also adds by saying that as new ideas arise, that becomes eruptive which in turn pulls in new participants who aren't prepared or knowledgeable enough to immediately know what they're doing.

Jan Loeys, the head of asset allocation and alternative investments JP Morgan mentioned, "This then leads to excesses and corrections before better management and expertise leads innovations to become incorporated in daily economic and financial life."

He adds "Today innovation is all about big data and AI (artificial intelligence), which will eventually greatly transform society, but could easily become the core of the next major correction."

"The speed of these upgrades and asset price rallies is both exhilarating and scary," says Jan Loeys, the head of asset allocation and alternative investments at JPMorgan, wrote in a client note. "The faster we rally, the greater the joy, but the more one should be worried about the eventual reckoning."