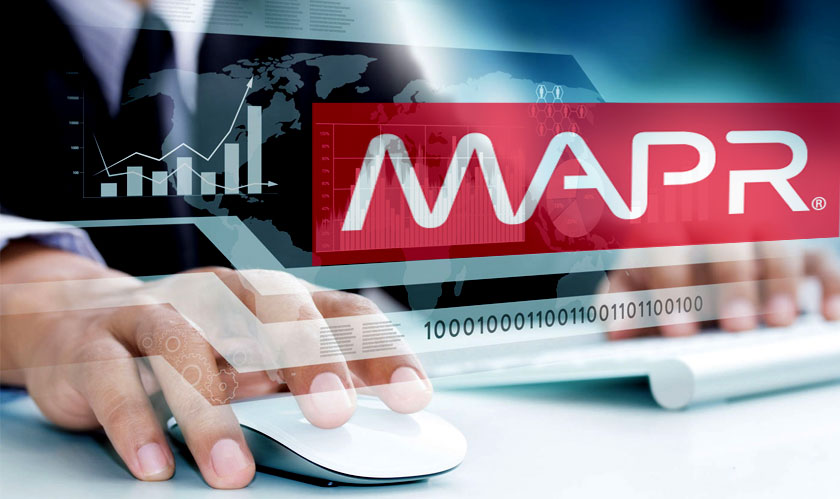 Matt Mills, CEO of MapR Technologies said that when he was working as an executive at Oracle in the early 1990’s his team did not have the best product to sell. He says “But we created a great sales engine and went out and built a great success.”

Matt states that MapR Technologies is unique and not like any other Hadoop big data companies. The firm raised $56 million from the existing investors led by Lightspeed Venture Partners.

MapR thinks of continuing its international expansion especially in Australia, Japan and South Korea. Its technology aids other companies maintain and process large amount of data. The syndicate provides its own file systems in lieu of using popular Java based file, HDFS.

Despite their support, MapR's intention of an IPO is taking longer than originally expected. Hortonworks went public in December 2014 before having a secondary IPO in January 2016 that helped plunge its share price. The company currently trades at a market capitalization of about $950 million. Cloud era went public in April 2017; its stock trades below early highs at a market cap of $2.5 billion. In March, MapR reportedly hired investment bankers to pursue its own process, but didn't get out before its larger rival.