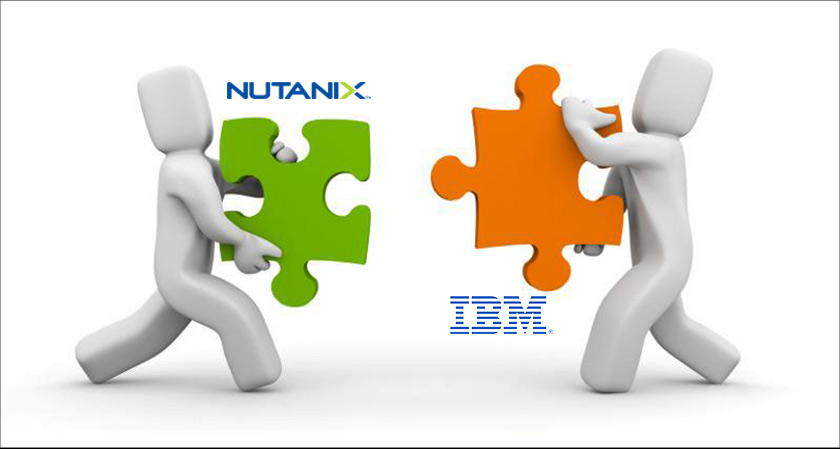 The two companies aim to put together a product which brings new workloads to hyperconverged. Alongside the mission-critical elements, such as databases and enterprise apps, as well as cloud native workloads like containers, there is also scope for ‘next generation cognitive workloads’, increasingly featuring machine learning and artificial intelligence (AI).

“Hyperconverged systems continue on a rapid growth trajectory, with a market size forecast of nearly $6 billion by 2020. IT teams now recognize the need, and the undeniable benefits, of embracing the next generation of datacenter infrastructure technology,” said Stefanie Chiras, VP Power Systems at IBM. Nutanix was announced as the world leader in HCI according to a report by Gartner. It beat competitors like Oracle and HP Enterprises to secure its position.

Today’s technology landscape calls for quick accumulation of data and equally quick processing. The present infrastructure for this is inefficient. Being able to react in real time is seen as a necessity by enterprises rather than competitive edge and it has become increasingly necessary for them to resort to machine learning and AI to quickly crunch a lot of data and predict what happens next. The new collaboration allows exactly that.

“Our partnership with Nutanix will be designed to give our joint enterprise customers a scalable, resilient, high-performance hyperconverged infrastructure solution, benefiting from the data and compute capabilities of the POWER architecture and the one-click simplicity of the Nutanix Enterprise Cloud Platform,” She added.

The product will be sold exclusively through IBM sales and channel partners, with more specific details to be announced at the time of availability.