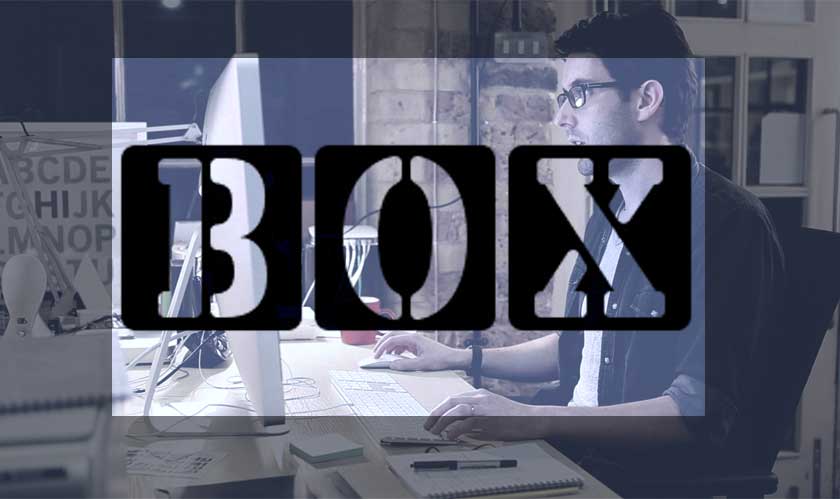 In 2014 Box CEO Aaron Levie said that in less than five years you might be using Box services inside of applications without even knowing it was Box. The Box has launched a new tool in that direction. The tools announced today are a big step toward fulfilling that vision. The tool, called Box Elements, is a pre-packaged application pieces designed to deliver Box functionality with a few lines of code.

Box has actually announced three types of Elements. Called UI, app and services, they will be released eventually, starting with the UI pieces. The UI pieces include Content Uploader, which lets developers add drag and drop file capability into any application. Along with it, it has something called content Explorer– which lets developers insert Box file navigation in any application– and Content Preview, a software that lets.

“Box wants to simplify the job for developers by being agile and quick. If you think about how developers use Stripe to add payments, Box is trying to achieve the same level of simplicity with content services,” said Jeetu Patel, SVP of platform and chief strategy officer at Box. “We always believed content is similar to payments. It would be counter-productive to think about building an eCommerce site and building a payment stack [from scratch], and it is just as illogical building a content stack.”

According to Patel, Elements offers the fastest way to build apps on the Box platform and solves a real problem for developers. It is also important to note that these services require Box at the back end to run, but in the mean also expose different parts of Box separate from the application itself.

The pricing of the service will be based on a number of options the company introduced earlier this year. It was created to provide developers with greater cost certainty and choice around how they were charged. The idea here is to not only drive revenue through tools directly but also as a set of content services used across applications.