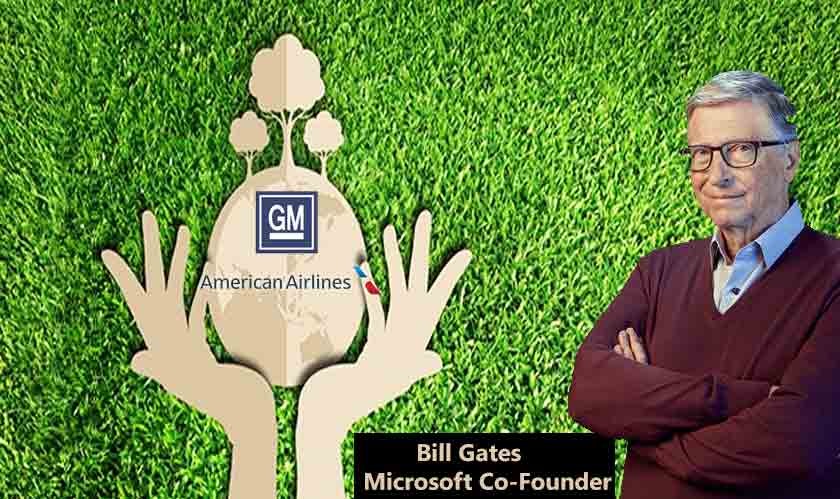 In an effort to boost clean and green energy production American Airlines, General Motors, Microsoft, and other leading businesses around the world join hands with billionaire and Microsoft founder Bill Gates’ Breakthrough Energy to work within The Breakthrough Energy Catalyst program with a goal to accelerate the development of climate smart-technologies to achieve net-zero emissions by the year 2050.

The Bank of America Corporation, ArcelorMittal SA, the Boston Consulting Group, and the asset management firm BlackRock Inc.’s philanthropic arm are the other companies that have joined the initiative. American Airlines said that it has invested $100 million in the program.

With President Biden announcing earlier this month the United States government’s plan to accelerate carbon-cutting by targeting 20% lower aviation emissions by 2030, the support of U.S companies for clean energy comes as a positive statement of intent for a better future.