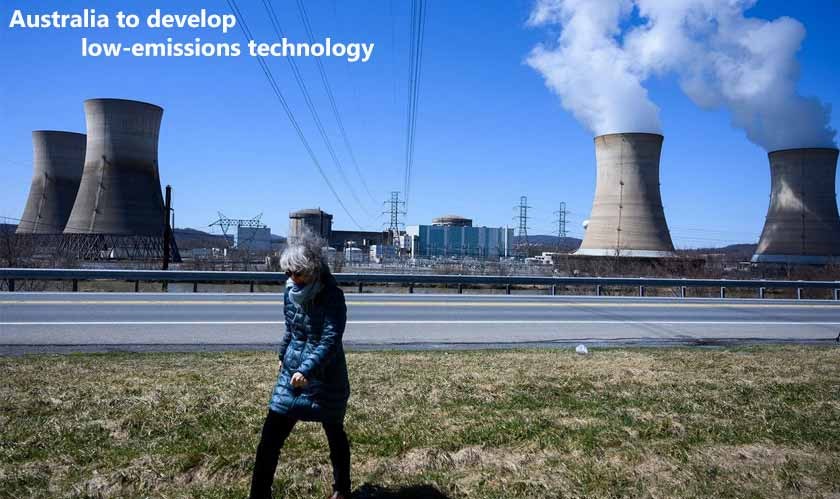 The Australian government set up an AU $1 billion fund to invest in nascent low emissions technologies.

Australia establishes an AU $1 billion ($738 million) fund to fast track emerging low-emissions technologies, including carbon capture and storage, as the ruling conservative government looks to bolster its green credentials ahead of elections due within months. Prime Minister Scott Morrison expects the private sector to match his government's AU $500 million ($369 million) contribution to the fund.

Australia's ruling coalition wants the fund to be administered by the Clean Energy Finance Corp, a government-owned green bank established to increase investment in the clean and green energy sector. However, the federal government will need to pass new legislation in order to allow the Clean Energy Finance Corp. to fund carbon capture and storage, which is not permitted under its existing rules.

Angus Taylor, Australia's Minister for Industry, Energy, and Emissions Reduction, said that the law change was needed to achieve its net-zero emissions target by 2050. The opposition Labor Party left open the possibility of supporting the legislation in the Senate if the government was promising new money and not financing the fund by taking investment away from other areas of clean energy production.