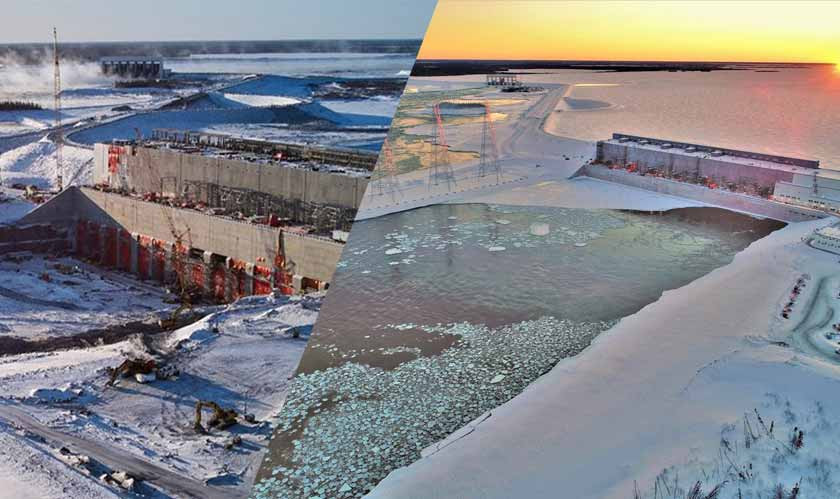 Canada's new Hydro project at Keeyask Generating Station in Manitoba, Canada, has started its production six-months ahead of schedule. The project aimed at producing renewable energy will add an additional six units in the coming months. After completion, the plant will produce an average of 4,400-gigawatt-hours of electricity per year, which could power 400,000 homes.

"This accomplishment is the result of a massive, coordinated team effort between Manitoba Hydro, our Keeyask Cree Nation partners, contractors, trade unions, and every person that has worked on our project. We should all be proud of what we have achieved on our Keeyask Project. It has taken hard work, perseverance, and overcoming multiple challenges from all involved to reach this milestone," said Manitoba Hydro.

The Keeyask mega-project has been ahead of its schedule by working in the tough winter conditions as well as the recent pandemic due to the innovative logistics measures and tools employed by the teams. The electricity generated at Keeyask will not only power homes and businesses in Manitoba but also meet  Canada and the United States' power requirements.