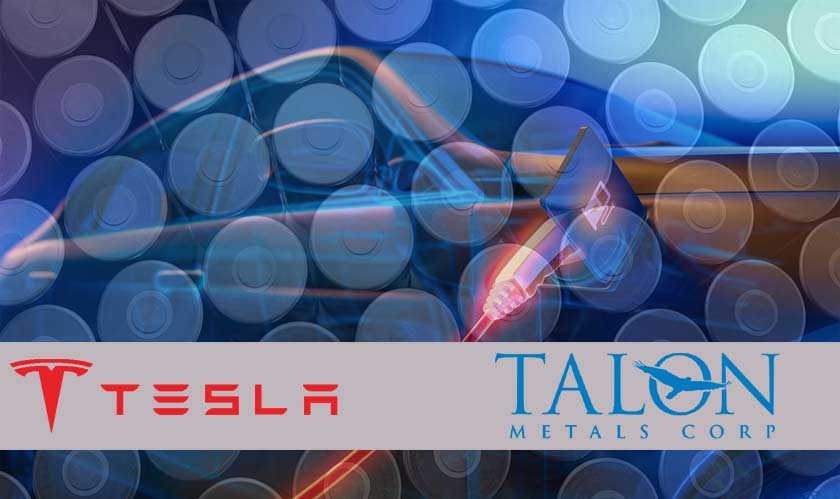 Tesla Inc. has signed its first U.S. nickel supply deal with Talon Metals Corp’s Tamarack mine project in Minnesota due to plans to make batteries for its electric vehicles (EVs) in a more environmentally friendly way.

The nickel supply deal comes as demand for nickel is expected to skyrocket over the next decade as EVs become mainstream. Nickel bolsters energy storage in a battery’s cathode, which helps in extending the effective range of an EV.

Under the terms of the agreement, which Talon Metals said was agreed upon after extensive and detailed due diligence and lengthy corporate negotiations, according to the agreement, Tesla will purchase 75,000 tonnes (165 million pounds) of nickel over six years, with an option to increase the amount of nickel delivered.

Elon Musk, Tesla Chief Executive, in the year 2020 pleaded with the mining industry to produce more nickel in a more environmentally sensitive way.

By sourcing from Talon’s Minnesota mine, a joint venture between the American mining corporation and Rio Tinto, which is slated to open by 2026, Tesla secures a key U.S source of the metal for its battery factories in Nevada and Texas while also shortening the company’s supply lines. Last year, the EV maker also signed nickel supply deals with BHP in New Caledonia and Australia.