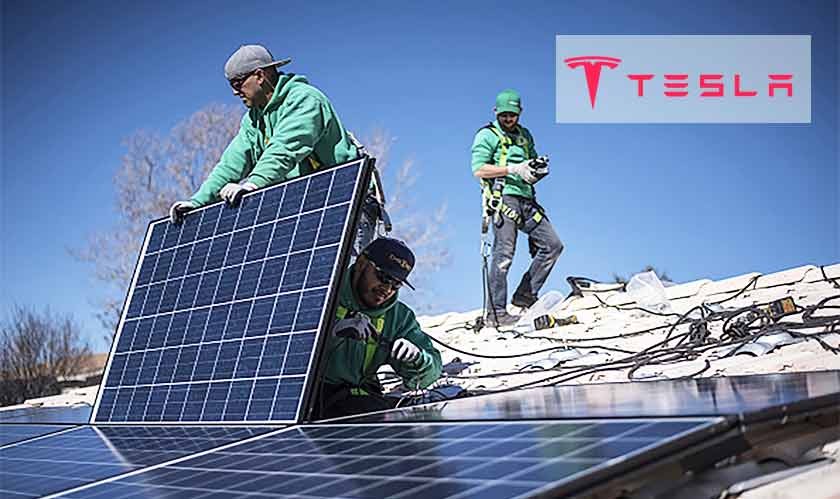 On Tuesday, Tesla Inc. shareholders urged a judge to find Elon Musk convinced the company's board into a 2016 deal for SolarCity and requested that the chief executive be ordered to pay the electric vehicle (EV) company one of the most significant judgments ever of $13 billion.

Randy Baron, a lawyer for shareholders, told the Zoom meeting that the case had always been about whether the purchase of SolarCity was a bailout from financial distress orchestrated by Elon Musk.

The lawsuit by asset managers and union pension funds alleges that Musk forced the Tesla board into approving the acquisition of the cash-strapped SolarCity, where Elon Musk was the largest shareholder.

Elon Musk, the world's richest person, has countered that the acquisition was part of a 10-year old master plan to create a vertically integrated company that would transform energy consumption and generation with SolarCity's roof panels and Tesla's batteries and EVs.

Lee Rudy, shareholder attorney, urged Vice Chancellor Joseph Slights of Delaware's Court of Chancery to order Musk to return the Tesla stock he received, which would be valued at around $13 billion at its current value.

Tesla bought SolarCity as the EV maker was nearing the launch of its Model 3, a mass-market electric sedan that was critical to its strategy. Shareholders allege the acquisition was a needless distraction and hampered Tesla with SolarCity's financial woes and debt.