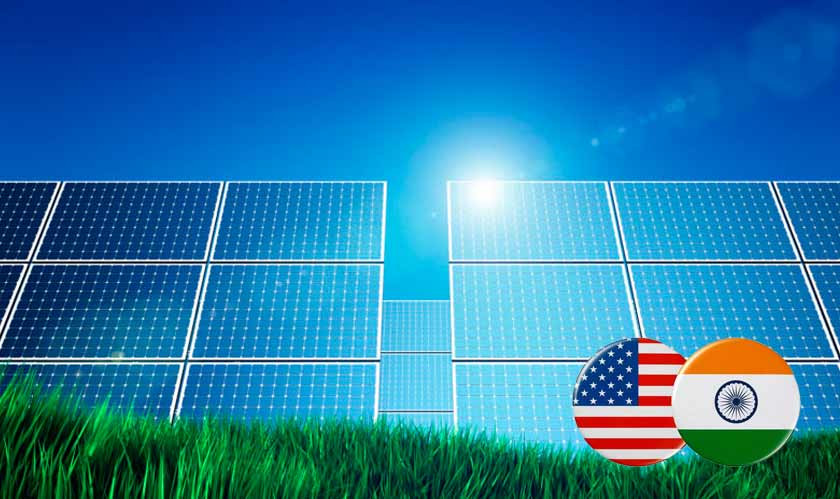 India is one of the major stakeholders at the world stage when it comes to curbing carbon emissions. But the challenge for the Asian superpower remains substantial as it works on its green goals. To help the country achieve its renewable energy goals, the U.S. is helping it find the finance by setting up a small consortium of several countries.

India has plans to produce about 450 gigawatts of renewable power by 2030, but the goal is an ambitious one. It is estimated that the Southeast Asian country will require approximately $600 billion to make this transition.

“I’ve put together a small consortium of several countries that are prepared to help India with some of the finance and transition,” said John Kerry, the U.S. special presidential envoy for climate. “I’ve been working with major investment houses and asset managers in our country to try to determine how much private sector capital can be directed in the right place here so that we can make this transition faster.”

To its credit, India is making significant advances in the solar energy segment. The country is involved in making solar panels that are 40 percent more efficient and don’t rely on the same ingredients as the panels being produced by China.

Kerry did not elaborate on the participating consortium countries but said that he has talked with major investment houses and asset managers in the U.S. to finance India's renewable energy ambitions.