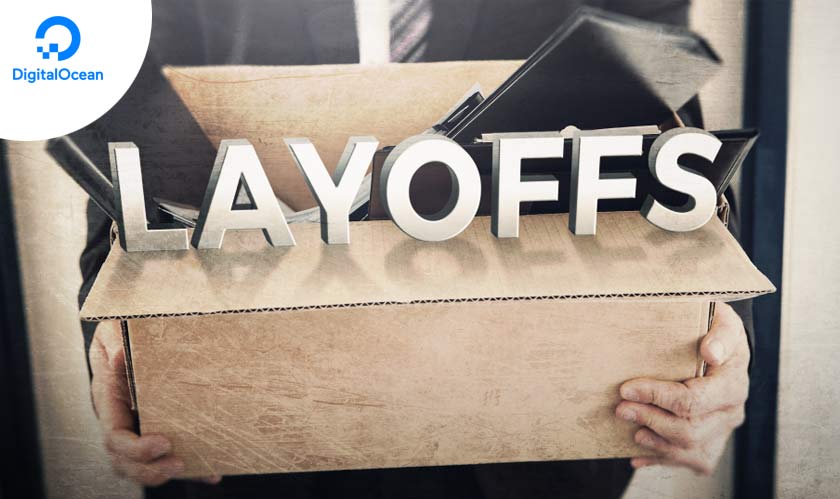 DigitalOcean, a cloud infrastructure provider, has announced the removal of staff resulting in the elimination of a few job roles that are no longer felt to be required. This decision, as reported by the company, is a part of the restructuring and a wider reorganization plan of the company. Although the company has not divulged any details about the job roles that will be eliminated and the number of jobs that will be slashed. But if sources are to be believed, 30-50 people are likely to be impacted by this decision of staff reduction.

DigitalOcean was founded way back in 2012 and operates on quite a large scale. It works with more than 1 million developers spread across 195 countries and provides a wide range of services in cloud infrastructure. With the restructuring and reorganizing plan, the company aims to align the efforts of its teams with the objectives of the company in a better way that brings in growth. It also plans to expand its services to developers that include improvements in managed database services and an option of free hosting for continuous code testing.

This decision to undertake layoffs comes after the company witnessed the entry of a new CEO and CFO last year. Moreover, it seems like it’s a season of layoffs in tech space as there are firms apart from DigitalOcean like Mozilla, and Eaze that have recently been seen taking such decisions too.