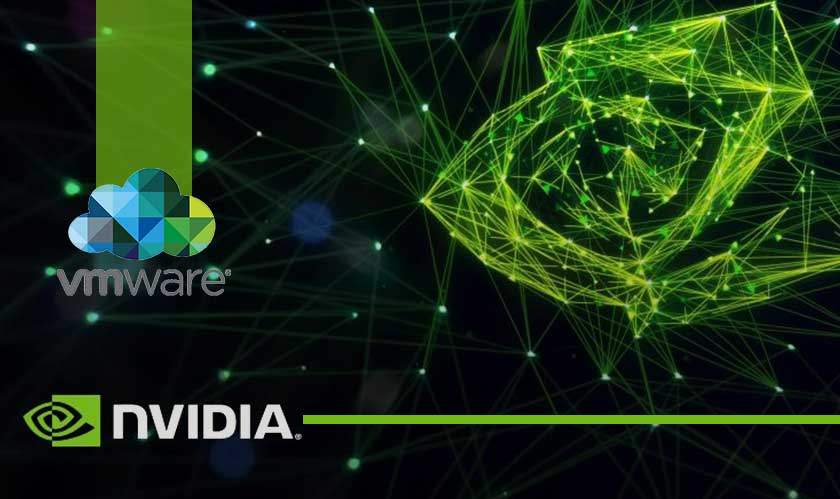 The US-based chip manufacturer is teaming up with VMware and Amazon’s cloud division to support large businesses which are looking to host artificial intelligence programs in Amazon’s cloud.

NVIDIA marked its beginning by manufacturing chips that made computer games more realistic. But since AI has become more commercial, they started supplying chips that have sped up various AI processes such as image recognition and data handling. Mainstream businesses are now slowly moving towards AI technology because of its ability to identify patterns in finance that helps in forecast and budget control.

Many large businesses use softwares made by VMware to exchange computing work back and forth, mainly from their own data centers and at times to cloud data centers by Amazon Web Services based on whichever is cheaper. But the process is troublesome as most of the computer programs require NVIDIA chips for a speed boost.

VMware on its website wrote “Customers can get a graphics experience that's equivalent to dedicated hardware delivered with the cost-effectiveness that only GPU virtualization can provide.”

NVIDIA is planning to release software known as the vComputerServer to face this issue and to let their customers move the computing work around easily. The formal release date for the software has not been announced by the companies yet.