Cloud Partnership between Adobe and Microsoft Azure expands to China 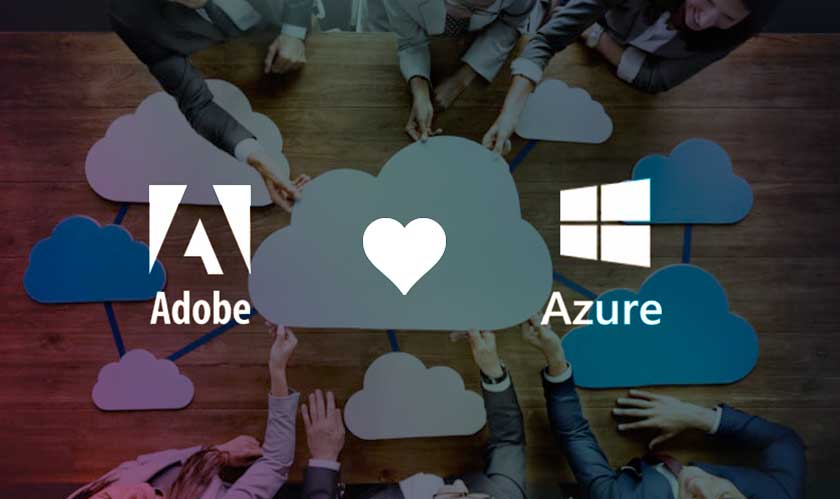 In the latest development, Adobe and Microsoft are bringing their cloud partnership to China. The Adobe Experience Cloud that is running on the Microsoft Azure is now available to the enterprise customers in China. The service will be available through a partnership of operations with 21 Vianet, a cloud provider.

Adobe and Microsoft had built their partnership way back in 2016. The new expansion to the Chinese market is the latest decision taken by the companies. The idea behind the expansion is to have various Adobe cloud services like Creative Cloud, Marketing Cloud, and Document Cloud available on Azure. This would further ensure that Azure would be the preferred cloud platform for these services.

Earlier, Microsoft and Adobe both had brought out upgrades as part of their partnerships. They had jointly said that the Adobe Analytics would be integrated with Microsoft Power BI. Additionally, Adobe made another upgrade regarding Adobe’s Marketing Cloud. Now, the Adobe Marketing Cloud is also combined with CRM and ERP suite. The new expansion to China will see more growth for the partnership.