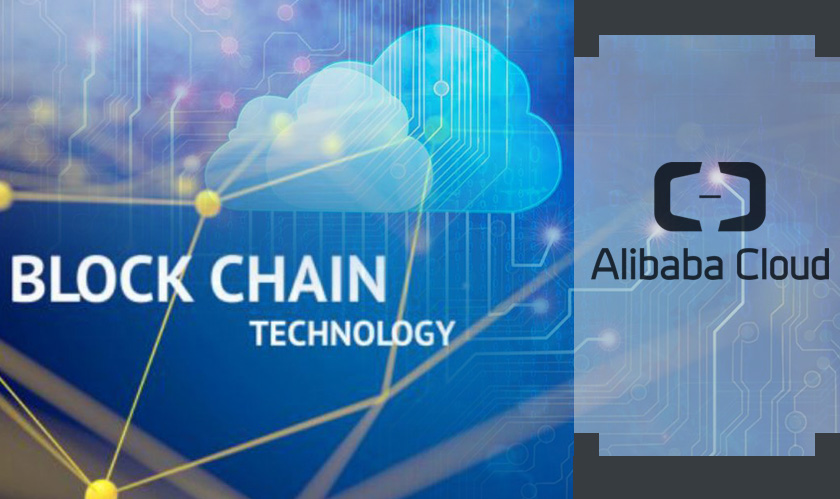 The cloud computing arm of the Alibaba Group has announced that it is expanding its Blockchain as a Service (BaaS) to the U.S, Europe, and South East Asia. Alibaba Cloud which controls the BaaS offering of the Group helps its customers build a secure environment for blockchain implementations.

The Blockchain as a Service from the company provides an enterprise-level platform service pertaining to blockchain technologies. The lead of Alibaba Cloud Blockchain Service, Yi Li, said: “We proud ourselves to be the trust infrastructure for business which empowers many innovations across all industries. Our customers in China have already experienced the benefits from our BaaS platform and we are excited to extend this service to other enterprise customers all over the world”.

Since the official launch of the blockchain technology in October 2017, it has shown great promise in facilitating multi-scenario applications through the technology. The technology has been tried in the logistics, medical industries, and the public benefits system successfully. But now as it offers its enterprise-level blockchain as a service internationally, many companies across the globe stand to gain from Alibaba Cloud’s Blockchain platform which supports Java SDK and Node.js SDK and is capable of fending off DDoS attacks.